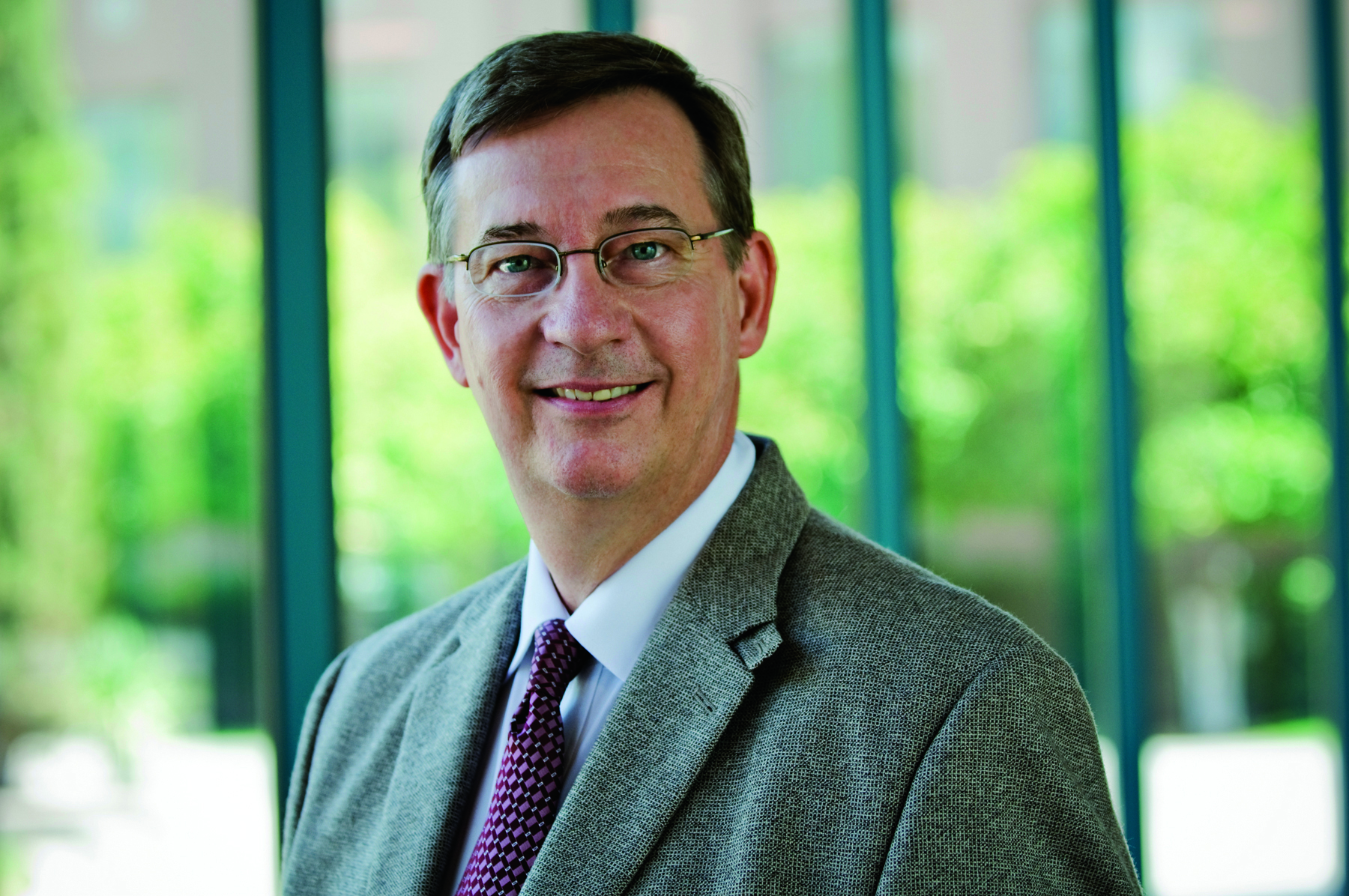 Professor Kenneth Michael Goul, a passionate educator to thousands, visionary researcher, mentor to many, and friend to all, died of cancer on March 19 at the age of 64.