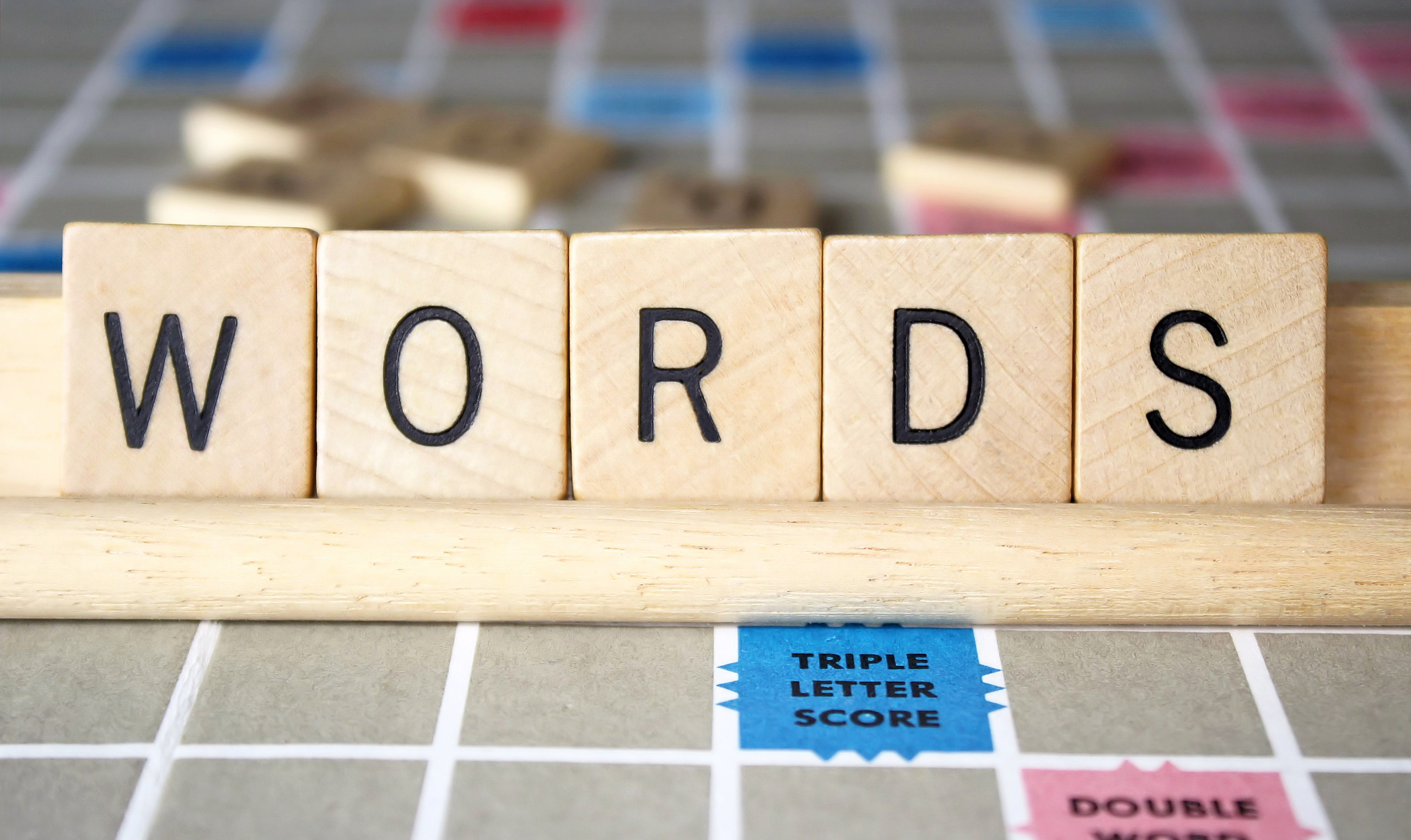 Text analysis research has been used to see how consumers feel about brands, where consumers are in their decision-making process, and more. So how does costly word choice come into play? One study showed that while two ads may have the same message, word choice can lead to different effects on the audience.

It’s been said that words are free, but how you use them may cost you. As it turns out, that’s been demonstrated by scholars conducting text analysis on things like online reviews, social media posts, and customer-service call transcripts.

Text analysis research has been used to see how consumers feel about brands, where consumers are in their decision-making process, and more. So how does costly word choice come into play? Well, one study showed that while two ads may have the same message, word choice can lead to different impacts on the audience, says Reihane Boghrati, assistant professor of information systems. Another piece of research found that word choice by call center agents can raise or lower customer satisfaction with the call.

Finding which words work best is a numbers game. Digital content gives companies a wealth of potential information, but examining this trove requires objective and scalable methods that can turn all that text into data.

Those tools are what Boghrati and several of her colleagues covered in a paper titled, “Marketing Insights from Text Analysis.”

“I come from a computer science background,” Boghrati says. “Other authors teach marketing or business, and there are authors with a psychology background, too. We all brought our expertise to this piece.” The result is a high-level look at the top text analysis tools, when to use them, and some examples of academic findings. “We couldn’t cover everything in one paper, but we wanted to provide a summary that gives people in business a starting point.”

Getting the word out

Dictionary approaches are a top tool for parsing overall sentiment out of scads of digital discussion and content. “Most of the time, researchers, as well as companies, start with dictionaries,” Boghrati explains. That’s because they’re easy to use and can even be downloaded free of charge.

Dictionaries use validated word lists. One is called Linguistic Inquiry and Word Count, and it contains more than 100 dictionaries that were developed via scientific research that leverages psychological scales to determine things such as sentiment. For instance, is the content being examined positive or negative?

Another dictionary, the Evaluative Lexicon, measures how emotionally charged the text under study seems to be. Like the Linguistic Inquiry tool, this lexicon was constructed with a data-driven approach that involved billions of words, millions of online reviews, and a large collection of external raters validating the process.

Since much of online content has non-verbal cues in it — emoticons, capitalizations, exclamation points, words like “ugh” and more — there is also the “textual paralanguage classifier.” That’s a dictionary that identifies the equivalent of online body language or tonal cues and makes these things accessible to researchers. As Boghrati et al. says in their paper, this dictionary comes in handy for looking at informal text, such as that which appears on social media.

Words may be a starting point for text analysis, but topic modeling is another way to figure out what’s on consumers’ minds. Boghrai says:

Embeddings are the final type of tool the research team explained. Boghrati says this tool is often more accurate than simpler dictionary tools, but it’s more complicated, too. This tool uses statistical algorithms to examine not just words but also their coincident occurrence with other words. So, for example, embeddings could find and link product categories, such as “fast food,” with brands like “McDonald’s” as well as other related concepts, like “drive through” or “low-cost.”

Boghrati, an expert in machine learning and natural language processing, says embedding techniques can be used to show things like cultural differences or shifts in public sentiment. In one study, she used embedding tools to track bias against women in song lyrics by searching for how closely words like “women” and “dumb” were aligned in songs from the 1970s through the 2000s. “There’s a dictionary of ‘competence’ words that is very well validated,” Boghrati says. “Smart, successful, competent … words like that.”

Right now, embedding tools are used less often by marketers than dictionary or topic-based text analysis because embeddings require plenty of computer power as well as lots and lots of data to train the models. Still, these tools have revealed some insights. Wine sellers, for instance, found that consumers tend to cluster wine choices along price ranges, demonstrating loyalty to price tiers. The embeddings approach also has been used to map the associations consumers have with specific brands.

Regardless of what tool a company uses, Boghrati says sophisticated text analysis is still a big-company game. “Companies like Google, Microsoft, and Amazon use very complicated text analysis because they’re technical companies with a lot of computational power,” she says. “Smaller companies don’t use text analysis as much or, if they use it, they use the less complicated approaches. Many don’t have the computational power or in-house expertise to do these things.”

Still, there’s a possible fix for those problems. “Sometimes companies give their data and their questions to academic researchers. The companies get the information they want for free, and the researchers get the data they need. It’s a win-win,” says Boghrati.