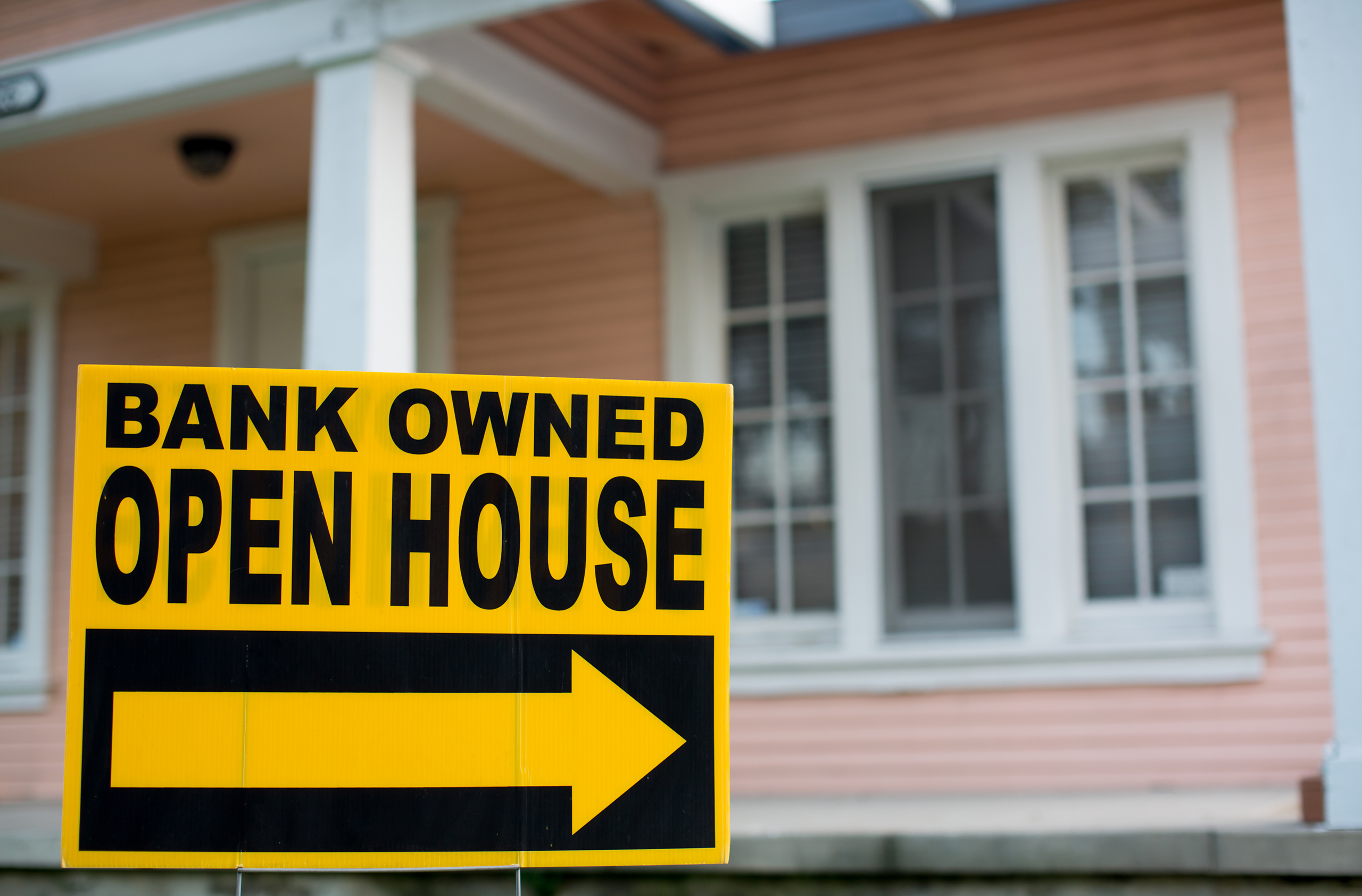 To understand how failure at one financial institution could cascade into distress at other institutions around the country, Assistant Professor of Finance Jessie Wang dug deep into the past. Not just to the 10 years since the Great Recession, but back to banking records from the time of the American Civil War.

To understand how failure at one financial institution could cascade into distress at other institutions around the country, Assistant Professor of Finance Jessie Wang dug deep into the past. Not just to the 10 years since the Great Recession, but back to banking records from the time of the American Civil War.

Wang and co-authors from the Federal Deposit Insurance Corporation and the U.S. Treasury Department wanted to know if there was any historical precedent that could help assess the importance of banking network regulations to banks’ financial stability. They also hoped a precedent could help them understand how the interconnected networks of banks could contribute to risk systemwide.

The questions became important during the financial crisis of 2007 to 2009 when the highly interconnected Lehman Brothers investment bank became financially distressed over its trading in derivatives based on subprime mortgages. Its losses and liquidity problems quickly turned into a bankruptcy filing that spread throughout its network and left trading partners and creditors in distress as well. The contagion sent the stock market reeling and contributed to the financial crisis and recession.

Proposals for regulatory reform followed Lehman Brothers’ collapse. A key change has been the mandatory clearing of standardized over-the-counter derivatives through the clearinghouses, which are financial institutions that provide clearing and settlement services for trades in derivatives and other instruments. Wang says that the policy reform put the clearinghouses in a highly interconnected and systemically important position. But will their new role reduce risk, as intended, and make the financial system more resilient than before?

We can always learn useful lessons from history. We tend to believe that ‘this time is different,’ and yet, it has proved us wrong, time and time again. How does the saying go? ‘Those who cannot learn from history are doomed to repeat it.’

Other researchers studying the stability of financial networks had mainly developed theoretical models, but the models lacked the basis in reality that comes from hard data.

Wang’s team found a regulatory precedent that affected bank networks and stability in the National Banking Acts of 1863 and 1864. The federal legislation established new reserve requirements for banks and set up a pyramid of cities where banks could keep their interbank deposits. Atop the pyramid, New York City became the central reserve city, where banks accepted deposits from regional financial centers such as Pittsburgh and Philadelphia. Those centers, designated as reserve cities, accepted deposits from rural, or country, banks, which made up the wide base of the banking pyramid. The National Banking Acts thus created new networks of banks that, for better or worse, were more connected than ever before.

To see the legislation’s effect on the financial stability of banks in that era, the researchers scoured the U.S. National Archives and similar sources to collect data from banks’ balance sheets and annual reports filed by national bank examiners. The data included information on which banks held interbank deposits for other banks, which allowed the researchers to see relationships and determine the banks’ degree of interconnectedness. The data they used covered 1862 and 1867, allowing the researchers to make comparisons between before and after the legislation took effect.

The team built a computer model of a banking network and used the 1860s data to test how the regulatory changes in the network affected contagion — the ability of shocks to spread throughout the financial system. “The model is a very useful framework because to understand the degree of contagion, we have to know if one bank fails, what is the negative impact on other banks?” Wang explains. “Potentially, you have multiple steps of contagion in the network. You have an initial failure, which causes the failure of a connected bank, and this causes failures of many other banks.”

For example, they used the data and computer model to test how liquidity shocks such as large withdrawals from country banks, typical during planting and harvesting seasons, affected the financial stability of reserve banks and the central reserve bank higher up the pyramid. They also tested how asset shocks such as investment losses on railroad bonds in the central reserve bank’s portfolio affected the stability of the smaller banks downstream. By testing with data from before and after the passage of the National Banking Acts, they were able to determine how risks to the banking system changed under the regulations and the newly created networks.

A robust yet fragile system

Their results showed that the banking system became more robust under the new regulations as the big banks in the more concentrated network had more depositors to share the risk of mild shocks. However, when the most connected banks at the top of the pyramid suffered large losses, the banking system became fragile as the contagious losses spread more easily downstream, leaving the reserve banks unable to repay deposits in full and leading to bank runs and liquidations.

The researchers’ results showed a different effect when country banks at the bottom of the pyramid suffered losses. Under the new regulations, no matter the size of the shock, the country banks’ losses did not become contagious because the bigger banks upstream had increased their liquidity to handle any additional demand for withdrawals.

In effect, top-to-bottom crises caused by large shocks resulted in greater contagion and more damage to the financial system under the new regulations and structure than before them, but the changes made the system more resilient than before to top-to-bottom crises caused by mild shocks. When bottom-to-top crises occurred, regardless of the size of the shock, the changes helped reduce contagion and more easily contain it to the smaller banks.

Wang’s team concluded that financial stability after the National Banking Acts depended on the concentration of links among banks, the composition of the banks’ balance sheets, and the magnitude of any shocks. Bank of England Chief Economist Andy Haldane had coined the term “robust yet fragile” in referring theoretically to financial networks, and Wang says her team found the same characteristics in history’s real financial network.

“We use the term ‘robust yet fragile’ because we can see that after the regulation the network becomes robust to small magnitudes of asset shocks as well as liquidity shocks,” she says. “But because of the concentration of deposits at the systemically important banks, it can be super fragile if the system had very large losses in terms of asset shocks.”

The implications of the research aren’t limited to the pages of history books. “The historical episode of the 1860s United States provides a perfect window through which we can assess the importance of network regulations on financial stability,” Wang says. Specifically, the research says, today’s requirements for central clearing of over-the-counter derivatives may be intended to reduce risk and contagion between trading partners, but they reshape connections among financial institutions and raise concerns about the risks to the system that the newly important central counterparties might pose.

That suggests regulators and central bankers should not just look at financial institutions in isolation but also consider the way the institutions interact with each other, Wang says. “It’s important to make sure our financial market is stable, but it is also important to learn any lesson we can from history.”