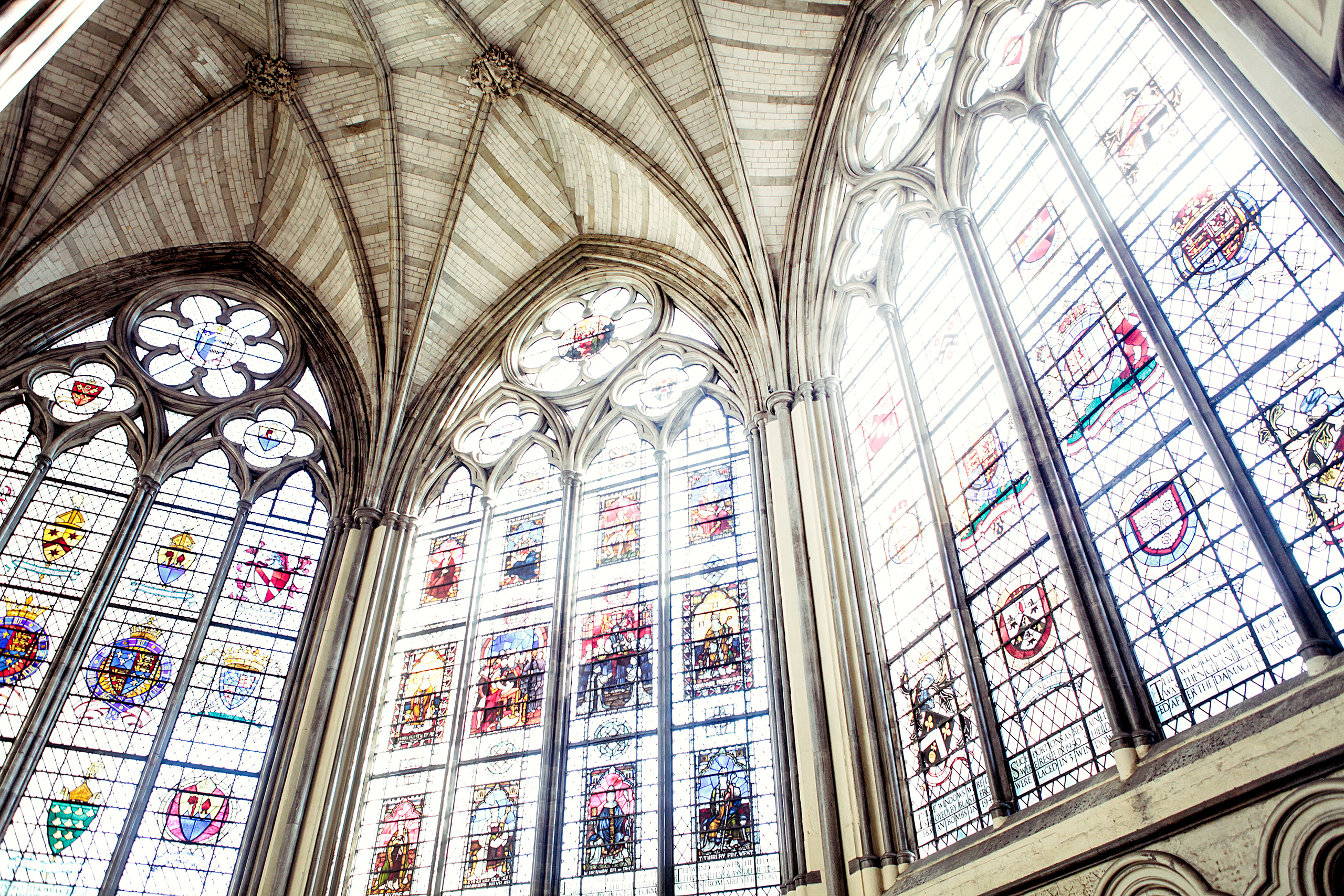 In our God we trust: How religion impacts prosocial lending

Look at a buck, a $20 bill, or just about any U.S. currency valued at $100 or less, and you’ll see the words “in God we trust.” That’s not the only place you’ll see evidence of a link between faith and finance. Scholars found that religion also impacts how individual funders support borrowers in online prosocial platforms. A recent study showed lenders in online microfinance markets are more likely to support people who trust the same God they trust.

What is prosocial lending? “The idea is that you are lending money to a borrower but you’re not asking for interest. You’re not making a profit out of it,” explains Raghu Santanam, chair and professor of information systems. “It’s a way of helping other people, but you have the expectation they’ll pay you back.”

Kiva.org, the prosocial lending platform Santanam and his colleagues studied, notes that around the world, more than 1.7 billion people are unbanked and lack access to financial services like credit to fund business ventures. It is this non-profit organization’s mission to “expand financial access to help underserved communities thrive.”

Loans from Kiva help farmers buy livestock, students pay for tuition, and women — who make up 81% of the organization’s borrowers — start businesses to support their families.

“There are many poor people who are getting even poorer because the formal financial institutions don’t trust them to lend money,” says doctoral candidate Amin Sabzehzar and a member of the research team. He explains that platforms like Kiva work with local microfinance institutions to fund venture loans through raising a small amount of money from a large number of people, the phenomenon that is known as crowdfunding. “These platforms break down the risk of giving money to these people.” That enables borrowers to engage in activity that helps them work their way out of poverty.

Sabzehzar adds, “For many people in borrower countries, they live their lives on $2 a day.” 30 million micro-loans, he says, averaged $33 over the 15 years of Kiva data used to examine the role of religion on lending preferences.

Prior research has shown that religious people are more likely to give to charity, notes Associate Professor of Information Systems Yili (Kevin) Hong, another researcher involved in this investigation.

Likewise, people who lend money via Kiva, have the opportunity to share their reasons for doing so. Altruism or reciprocity are two reasons cited. Religious duty is another, and those who claim this reason for giving make 0.25 more loans per month than lenders claiming other primary motivations, prior research found.

The W. P. Carey scholars wondered what effect religions had on peer-to-peer prosocial lending, and they also wondered to what degree religious differences impacted lending behavior. “Prior research has looked at the differences between lenders and borrowers, but they have not focused on religion as a factor,” Hong says.

To evaluate the impact of religion on lending activity, the scholars used a gravity model, a statistical approach that enables researchers to interpret behaviors in a way that mimics gravitational interaction related to mass and distance as described in Isaac Newton's law of gravity. Newton’s gravity observation basically finds that the more mass between objects, the more gravitational force exists and the more distance between them, the less gravitational force occurs.

The power of belief

In this study’s gravity model, the distance was measured as religious distance. Using data from the United Nations, the team first found the percentage of people in each studied country associated with a collection of major world religions. Then they looked at the probability that people from two different countries would share the same religion or different ones.

The team had data on various sects of religions. However, in their final analysis, they chunked up the religions into seven broad categories because, otherwise, they would have had an unmanageable number of faiths to compare. Those seven groups are Christians, Muslims, Unaffiliated, Hindus, Buddhists, Jews, and those in folk religions.

What is considered a folk religion? Hong offers this example from his native land. “China is generally considered an atheist country, but there are actually many Christians, and they usually don’t belong to a church. It’s more like a community gathering. That’s Chinese folk religion.”

Along with religious distance, the scholars looked at the geographic distance, religious diversity in lender countries, as well as social hostility in both borrower and lender nations. Social hostility is a measure developed by the Pew Research Center that looks at things like acts of violence motivated by religion, in-country terrorism, harassment of women for violating dress codes, organized groups that seek to prevent other religions from operating in the country, and other factors.

The research team predicted that greater religious distance between lender and borrower countries would result in fewer lending transactions. Also, greater social hostility in either the borrower or lender country would amplify the effects of those religious differences. As it turns out, religious differences did have a distinct and significant effect on lending activity. On average, a one standard deviation increase in religious distance between a lender and borrower countries was associated with 15 fewer lending actions. This may not sound like much, but this dynamic repeats throughout the pairings of more than 200 countries lending money and 70 countries borrowing examined each year.

How do these findings play out? Here in the United States., the nation responsible for some 70% of Kiva.org loans, the top countries supported are the Philippines, Guatemala, and Paraguay, all of which are predominantly Catholic countries. According to the 2010 U.S. Religion Census that is sponsored every 10 years by the Association of Statisticians of American Religious Bodies, three-quarters of people in the U.S identify as Christians.

“There is a stream of research that says the internet flattens the world. The internet gives us this opportunity to access distant markets. I can buy something from China, or I can donate to people living in Africa,” notes Sabzehzar. “But it’s not completely a flat world. There are still biases, even in online markets.”

He adds that prosocial lending platforms may help religious minorities that have even more trouble attaining credit than other equally impoverished people due to in-country bias and even repressive government policies. “Through platforms like Kiva, maybe we can bring financial benefits to them, however in this study, we find that bias is in the platforms, too.”

“These platforms are almost becoming a primary vehicle for economic development,” says Santanam. He points to the $1.4 billion in loans Kiva alone has distributed since 2005. “Banks are for-profit organizations, so they go to places where they can make money. Many of the countries where these loans are made are poor. Most of the borrowers are in rural areas where there aren’t any bank branches. Some are refugees, too. These kinds of online lending platforms really help.”

Santanam notes that findings from this research can help platform operators address religious distance and hostility online. Platforms could try new messaging to address bias, or they could look for alternative funding to ensure people who are especially vulnerable because of religion also have access to loans and the chance for a better life. “These platforms are doing wonders and there are big societal benefits they deliver,” he says. This research may help prosocial lending platforms continue with less religious bias and more economic opportunity for all.