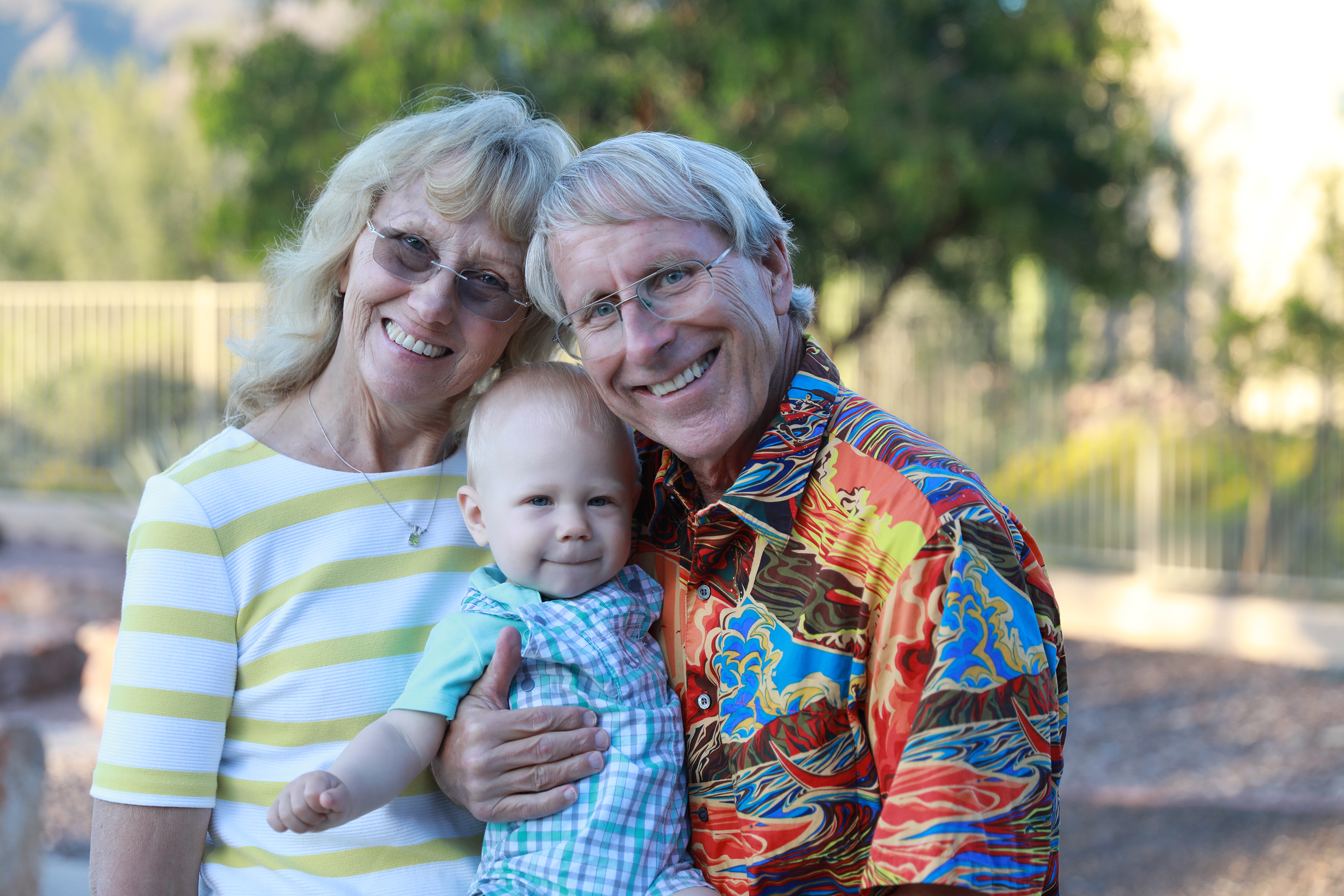 The professor emeritus of information systems collected several teaching awards and accolades throughout his career. His research work has been published in leading academic journals, and the 14 edition of the textbook he co-authored is the best-selling accounting information systems textbook in the world.

When David Ross hit a home run in game seven of the 2016 MLB World Series, he became the oldest player to do so and helped his team, the Chicago Cubs, win the title. Then he retired.

To Cubs fan and Professor Emeritus of Information Systems, Paul Steinbart, Ross was an inspiration. That’s how Steinbart wanted to end his career, too — with a home run in academia and research.

Steinbart was definitely on top.

He had been teaching at W. P. Carey since 1997 and still enjoyed being in the classroom. He collected several teaching awards and accolades throughout his career. His research work has been published in leading academic journals such as MIS Quarterly, Information Systems Research, the Journal of the Association for Information Systems, Decision Sciences, and The Accounting Review.

The 14th edition of the textbook Steinbart co-authored, Accounting Information Systems, was just released and is the best-selling accounting information systems textbook in the world.

What better time to call it quits?

Steinbart retired in May 2019. His home run was a major, top-tier journal article published in Accounting, Organizations and Society the year before.

The article was the culmination of years-long research and work taking a close look at the relationship between an organization’s information systems security team and their internal audit team. Steinbart found that the quality of the relationship between those two teams affected the overall number of incidences an organization has and the seriousness of the incidences.

In another of Steinbart’s studies, he examined the relationship between IT security professionals and the employees in a company and the ease of compliance with security policies. He realized in both studies, it wasn’t necessarily the sophisticated security protocols that prevented issues, it was good communication and a little compassion — a revelation that applies to life in general, not just cybersecurity, he says.

Getting an article in a top-notch publication is no easy feat. The research and publishing process is a four-to-five year endeavor. While research is one side of the scholarly academic coin, teaching is the other.

Steinbart began teaching in the accounting department, with an information systems focus — a niche specialty, he says. Back then, in the ’80s, accounting and information systems were two separate programs, but eventually, some universities realized the two were mutually beneficial and combined them. ASU was one of them.

“That’s what brought me to ASU,” Steinbart says.

The School of Accountancy and Information Management was born. Steinbart was teaching courses like information security and control and cyber risk management. The school grew so big that it had to be split again, he explains.

“I agonized back and forth,” he says. “Do I want to stay as an accounting professor or do I want to go over to information systems?”

He chose information systems, a decision Steinbart has never regretted.

“The IS group, at ASU especially, is broad and open-minded,” he says. “I enjoyed the last 15 years of my academic career in the IS department.”

“It was so enjoyable,” he says. “It was case-based, lots of discussions, it was very rich and fun in the classroom.”

It was his favorite teaching experience, Steinbart says.

His least favorite — grade appeals. The students’ pleas for a better grade pulled at his heartstrings.

Steinbart admits he misses the interaction with the students, the moments when he saw their figurative light bulbs turn on when they understood the topic and were excited about it, he says.

And that’s his advice for students — get excited. Find a class to take or a subject to study that’s exciting. “It’s always easier to do well if you’re excited about something,” he says.

He also says the skill of time management is invaluable. He encourages students to not be the stereotypical college student who crams their work in last-minute.

“If you want to succeed, you’ve got to manage your time and make sure you stay current, you can’t put things off,” Steinbart says.

Even though he’s retired, Steinbart may still be seen on campus as professor emeritus.

In the locker room

Steinbart’s influence reached beyond his classroom.

St. Louis and Steinbart worked together for 22 years at W. P. Carey. St. Louis says the best discussions they had together were over history and politics. He called Steinbart an “avid amateur historian,” and says he had a wonderful ability to provide historical perspective and understanding to current events.

St. Louis says Steinbart was often the voice of conservative wisdom and shared his logical and, sometimes persuasive, position with his colleagues.

“He provided very cogent arguments as to why our perspectives might be a little off-base, or maybe even a lot off-base,” St. Louis explains. “His ability to do this without offending was truly remarkable.”

St. Louis says Steinbart taught him some life lessons, things like the importance of possessing discipline and perseverance, and he encouraged discussion with someone who holds different views for the enrichment it can bring.

Whether he was talking to students or peers, Steinbart was always teaching, St. Louis says.

“I believe Paul’s greatest contribution was his teaching,” says St. Louis. “Students constantly commented on the wonderful insights that he shared with them in class. He taught them the importance of digging deep for understanding because superficial facts can be misleading.”

The two have kept in touch. St. Louis says Steinbart is still giving him a steady stream of content for lunchroom discussions with colleagues.

Uday Kulkarni enjoyed conversations with Steinbart, too. Kulkarni’s office was close to Steinbart’s and that allowed them to share many hallway chats and form a close bond. Kulkarni, a W. P. Carey associate professor, says Steinbart’s contribution to information security management is unparalleled. Not only is Steinbart world-renowned for his scholarship in that field, but he’s also a good guy, Kulkarni says.

“Paul is a straight shooter. He was always upright and forthright,” says Kulkarni. “Paul did not play any games and he always let it be known where he stood.”

His colleagues sent him off into retirement with a Distinguished Service Award given to Steinbart during the Accounting Information Systems Association conference. To go along with the award, Steinbart’s peers wrote notes of congratulations in a book.

“Getting that little book was touching,” he says. “That’s up there as one of the neatest things I’ve ever accomplished.”

The only item on his calendar these days is a standing date with his grandson who was born in June 2019. Steinbart and his wife get to help out with babysitting now that he’s officially retired. This time around he gets to see all the baby’s firsts, something he missed out on with his older grandchildren.

Steinbart also enjoys hiking in the Valley, especially in the Superstition Mountains, and reading history books aloud to his wife, while she cooks dinner.