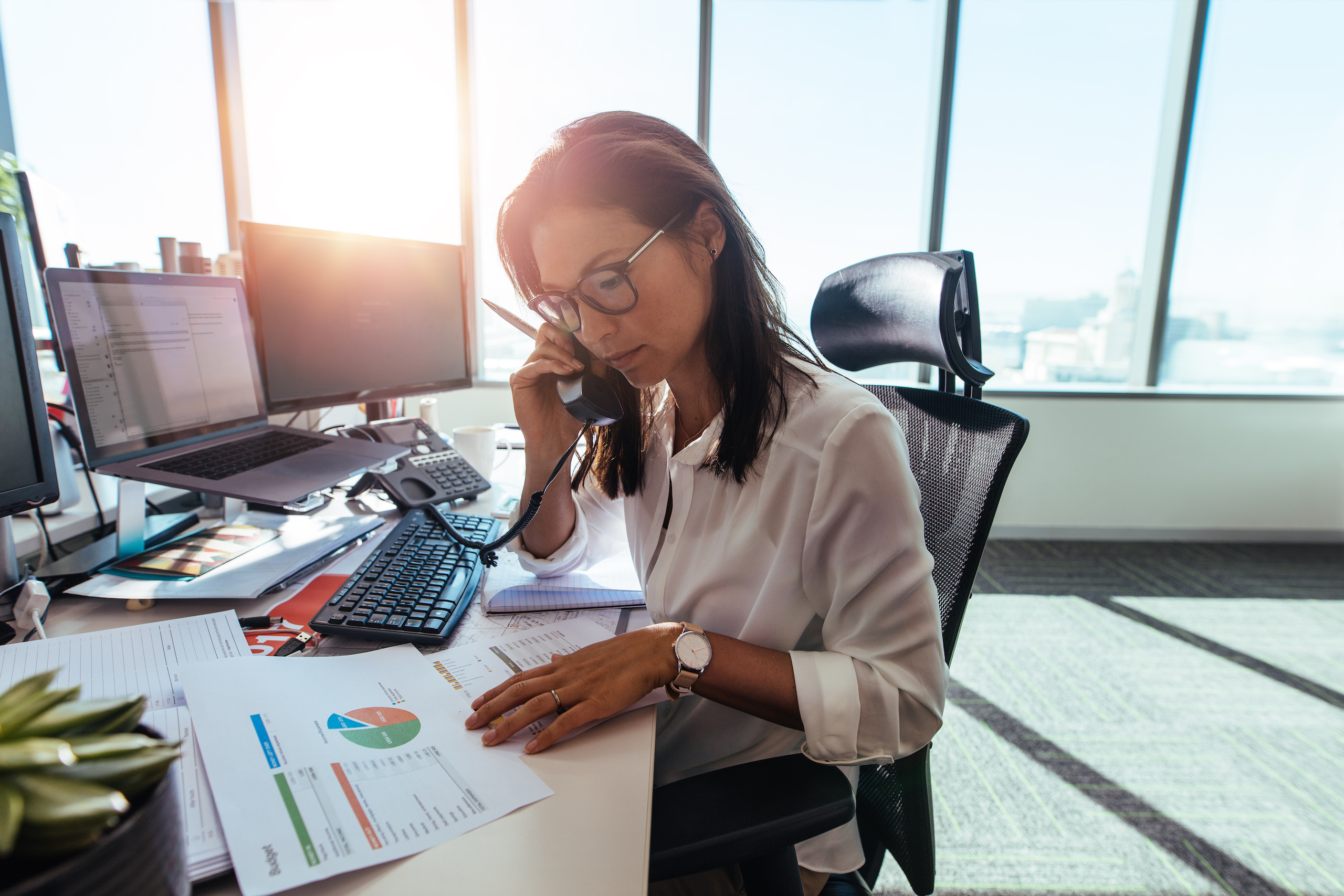 What a foreign accent says about a CEO to investors

CEOs with foreign accents get more respect from investors. That's the finding of research by Leonardo Barcellos, an assistant professor of accounting.

CEOs with foreign accents get more respect from investors. That's the finding of research by Leonardo Barcellos, an assistant professor of accounting.

"Foreign-born CEOs of publicly traded companies should be far more confident about speaking in quarterly conference calls," says Barcellos, a 2022 PhD graduate of the Goizueta Business School at Emory University and winner of the Deloitte Foundation Doctoral Fellowship Award.

His interest in investor perceptions of foreign accents arose from his experience. When he arrived at Emory from Rio de Janeiro, Brazil, a newcomer to America, Barcellos found that Americans stereotyped him — in a good way.

"I sensed some people inferred that I was somehow outstanding just because I was an Emory PhD student who spoke with an accent," says Barcellos, who earned bachelor's degrees in mathematics and accounting and a master's in accounting from top-ranked Brazilian universities. Barcellos held positions in several reputable institutions as a licensed CPA in his homeland.

Curious about the impressions investors would form of CEOs who speak with an accent, Barcellos designed experiments to test his theory. He recruited more than 400 participants, all Americans who spoke English as their first language and had an average of 10 years of investing experience.

Participants read a company's most recent earnings announcement and listened to the accompanying earnings conference call. Most publicly traded companies use these quarterly events to explain their results. Likewise, market participants use them as a critical part of their decision-making strategies.

Barcellos' research replicated this setting. Participants received earnings news that was either good or bad and listened to a call in which the company's CEO had either a neutral midwestern American accent or a Hispanic accent from a Colombian speaker. He expected to observe different reactions to the earnings call.

Particularly, Barcellos expected the stereotype from CEOs, usually seen as high-status and business-oriented individuals, to conflict with stereotypes from nonnative speakers of English, who are commonly perceived as lower-status but more benevolent. More than that, he predicted that, in reconciling these conflicting stereotypes, investors would infer that an accented individual needs to be exceptional in multiple ways to climb the corporate ladder to the top position.

"When investors reconcile these stereotypes, they form impressions of nonnative-accented CEOs that ultimately affect their judgments." Barcellos reports these results in his 2022 paper, "Do Managers' Nonnative Accents Influence Investment Decisions?" published in The Accounting Review of the American Accounting Association.

When it's bad news, it helps if CEOs have an accent

He found that when the news was upbeat, investors reacted the same way and viewed the company as a positive investment. "This is because when news is good, people don't need to do any forceful processing to form a coherent image of the CEO," Barcellos concluded.

But when confronted with gloomy news, investors engaged in what Barcellos calls an "effortful stereotype reconciliation process" that made them more likely to have positive feelings toward the nonnative CEO and his company.

"Now listeners had to make sense of who the CEO is and whether he can help his firm overcome its hardship," says Barcellos. "Participants' responses reflected that they presumed the person with the accent had to work much harder than the non-accented person to become CEO."

Test subjects said, "He worked his way up the ladder. You'd want hard-working, integrity, and all those good aspects in a CEO. Listens to workers ’cuz he's been there."

According to Barcellos, the research demonstrates stereotypes' influence on perception and decision-making.

"Stereotypes are so ingrained in our minds that we try to preserve them," he says. "We try to keep them untouched. Instead of changing or suppressing a stereotype, human beings create stories that accommodate their preconceived notions and conform with their social worlds."

C-suite leaders born outside the U.S. play powerful roles in American business. According to Boardroom Insiders, a business intelligence website, 11% of Fortune 500 companies have immigrant CEOs. Sixteen percent came to America as children, 20% for college, and 59% worked their way up through international divisions of their companies. Their ranks include Zoom CEO Eric Yuan, Microsoft CEO Satya Nadella, Adobe CEO Shantanu Narayen, IBM CEO Arvind Krisha, and former Pepsi CEO Indra Nooyi, all of whom speak with accents.

How to use the findings

Barcellos believes that publicly traded companies can use his findings to support decisions to hire CEOs who are immigrants or who have nonnative accents. "Boards of directors, when evaluating CEO candidates, shouldn't worry about accents. Not only is it good for diversity, but I don't think investors will react negatively to any CEO with an accent," he says.

This research follows up on Barcellos' PhD dissertation, "Can Investors See Through Managers' Evasive Responses in Earnings Calls?" Contrary to the current consensus of beliefs that investors see nonresponsiveness as bad news, he finds that some types of evasive responses are equivocal to investors while others go mostly undetected. He further finds that interventions aimed at stimulating a more watchful mode of thinking can help listeners obtain greater benefits from earnings calls, primarily related to acquiring information beyond conventional disclosure.