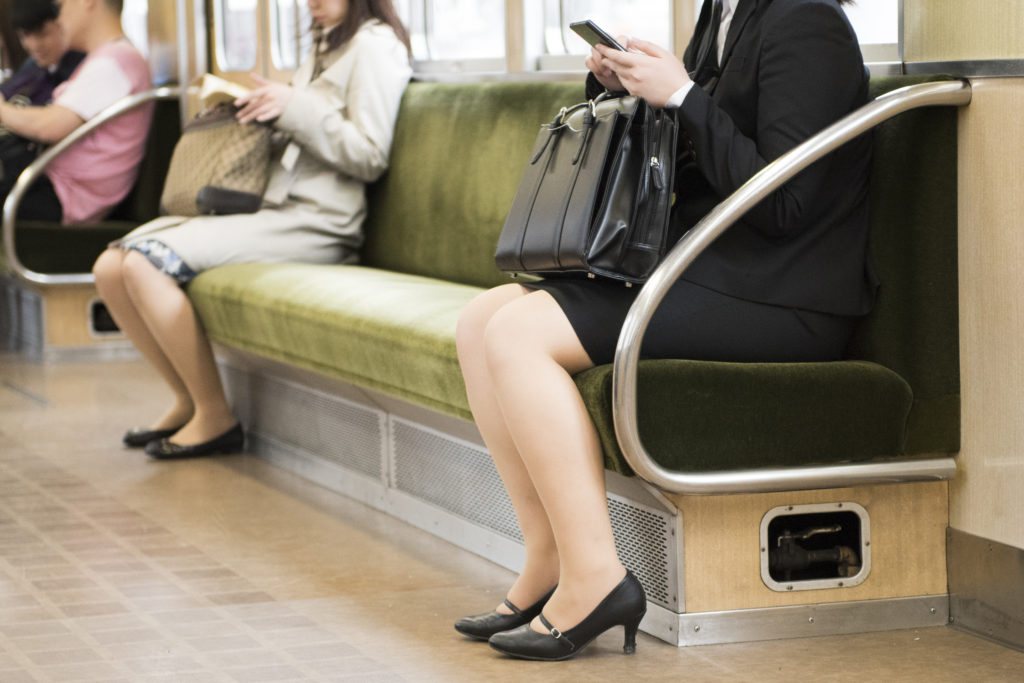 Many companies have noted that attrition among women and minorities in the professional and managerial ranks hampers progress on building a diverse workplace. A new study that analyzed quit statistics for a staggering 475,458 professionals is the first to conclusively prove that corporations are losing these employees at rates higher than they're losing white employees. W. P. Carey management Professor Peter Hom explains that although the study does not address the reasons why women and minorities leave, it does serve as a launching point for discussion. If corporations don't do something to address the problem, he says, the diversity pipeline will continue to be dry.

When he was chief executive of the Ford Motor Co. in the early part of this decade, Jacques Nasser faced no shortage of daunting challenges: a slowing economy that chilled sales across the industry, slipping productivity at once-thriving Ford, even a massive recall of the company's signature SUV, the Explorer. It's a credit to Nasser, then, that in the midst of all of this, he was able to see an equally troubling, if less obvious, problem at Ford — the company's inability to retain talented female and minority professionals and managers.

"Nasser told his HR people that he was very concerned about the turnover among Ford's high performers — and especially minorities and women," explains Peter Hom, a professor of management at the W. P. Carey School of Business. "But then he discovered there was no real way to benchmark how they were doing anyway — no good statistics to measure turnover in these jobs." Thanks in part to Nasser, that's no longer the case.

Not long after Nasser first raised his diversity concerns, Ford played a major role in the formation of the Attrition and Retention Consortium (ARC), dedicated to learning about who quits their jobs in corporate America. The consortium is a group of high-profile companies that share data on voluntary attrition and best practices for retaining professional and managerial talent. To be accepted into the consortium, a company must have at least 5,000 of these exempt employees in North America.

Until now, ARC had gone about its work rather quietly. But the release of a new study, written by Hom and built around ARC data, figures to announce the group's impact in a big way. Hom's paper "Challenging Conventional Wisdom about Who Quits: Revelations from Corporate America," seems to validate the concerns Nasser voiced years ago, offering startling revelations about corporate America's struggle to retain women and minority workers.

Quitting patterns of women and minorities

The study is the first to conclusively prove that corporations are losing women and minority professionals and managers at rates higher than they're losing whites. "It doesn't paint corporate America as a racist place," Hom says of the paper. "But it does seem [these workers] are leaving for a reason." Hom's paper, under review at the Journal of Applied Psychology, reveals that women quit more than men, that African Americans, Hispanics, and Asian Americans quit more than whites, and that minority women quit more than both whites and men of their own ethnicity.

According to the study, the predicted quit rate for whites was 3.73 percent, as compared to 4.79 for African Americans and 4.79 for Hispanic Americans. The quit rate for minority men was 4.07, and for minority women, 5.42. The report does not delve into the reasons for why these workers are leaving, and Hom says some of the minority turnover he discovered can be attributed to the fact that minorities are more likely than whites to be working in entry-level positions that foster high turnover rates anyway.

But that doesn't lessen the paper's impact. In it, Hom ultimately concludes that corporations may never fully diversify until they find ways to retain the minority workers among their ranks. He writes: "Greater corporate flight among women and minorities during early employment hampers progress toward a more diversified workforce in corporate America."

The study is critical, says Hom, because it is the first to use such an extensive database to provide truly in-depth analysis about workplace attrition. Much has been written in the popular media, for instance, about how corporate America has been unfriendly to female workers, but the reports are often anecdotal and built on flimsy evidence at best. Hom, on the other hand, had access to data compiled from 20 different ARC member companies — a database with quit statistics for a staggering 475,458 professionals.

"We have a databank of a half-million professionals," Hom says. "The database was so large that we could for the first time really look at quit rates. The database also provides more in-depth information about women than ever before. There's a lot of hype about women leaving corporate America, but it's not based on any sound, representative data." Among the major findings:

According to the report, the predicted quit rate was 3.46 percent for men — and 4.61 percent for women. The finding, Hom writes, "furnishes the strongest evidence to date that female professionals and managers opt out of the corporate world more than their male counterparts." The gender gap even stood up when controlled for by other turnover factors, including tenure, Hom says.

"It's true that women managers are leaving corporate America," he says. "A lot of these women are leaving corporate America at higher rates [than other workers], which would validate the popular myth or the common wisdom." While all employees are at risk of quitting while working in entry-level corporate jobs, African-American professionals may face challenges that white workers do not. The study explains that these African-American workers, newly arrived in the corporate world, "are struggling disproportionately with newcomer challenges of adapting to a new workplace."

Hom writes that if companies wish to retain minority employees, they must "implement more effective socialization programs for all beginning employees — non-whites and whites. Though short seniority (and socialization difficulties) may predominantly underpin corporate flight among minorities, our findings do not rule out the possibility that they may face different — if not more difficult — socialization hurdles than whites."

African-American workers often land in jobs that were previously held by African Americans or Hispanic Americans &mdash a situation that, according to ARC data, may ultimately compel them to quit. Though companies may, with good intentions, place new minority workers under the supervision of minority superiors, Hom writes that "such benevolence may limit access to more influential white male mentors and their personal networks."

Further, he says, companies should investigate whether these jobs are "stigmatized," and, if so, "provide greater opportunities for African Americans to transfer to other, more desirable positions (with smaller concentration of members of their race) or upgrade these jobs with job enrichment or better compensation."

"[Corporations] should systematically monitor the retention of women of color who may suffer disadvantages exacerbated by being double minorities," he writes in the report. "Moreover, in-depth corporate research should pinpoint their unique disadvantages, such as inaccessibility to high visibility assignments and powerful mentors during initial employment when they are most susceptible to leaving."

Hom emphasizes that the report has its limitations. Because the ARC data only reveals who left, and not why they left, the study leaves many questions unanswered. The study certainly cannot prove the existence of institutional racism or sexism. It can't say which companies have created a hostile environment for minority workers or determine which ones have a "glass ceiling" for staffers trying to balance work and home.

"We can't determine if there's really a glass ceiling," Hom says. "I don't have that kind of information — or whether, for instance, companies are unaccommodating to their employees' family responsibilities." What the report does do, says Hom, is serve as an invaluable launching point for a much-needed discussion about diversity in the workplace. Never before has the problem of attrition and women and minority workers been so clearly established.

And even if companies aren't exerting tangible pressures on female or minority workers, the facts are clear: These workers are leaving. If corporations don't do something to address the problem, the diversity pipeline will continue to be dry. "One big thing these companies worry about is seniority," Hom says. "If you're losing minorities at such high rates, that's not going to look good for diversity and it will continue to create pipeline issues. The pipeline for those jobs is just too narrow, too constricted."