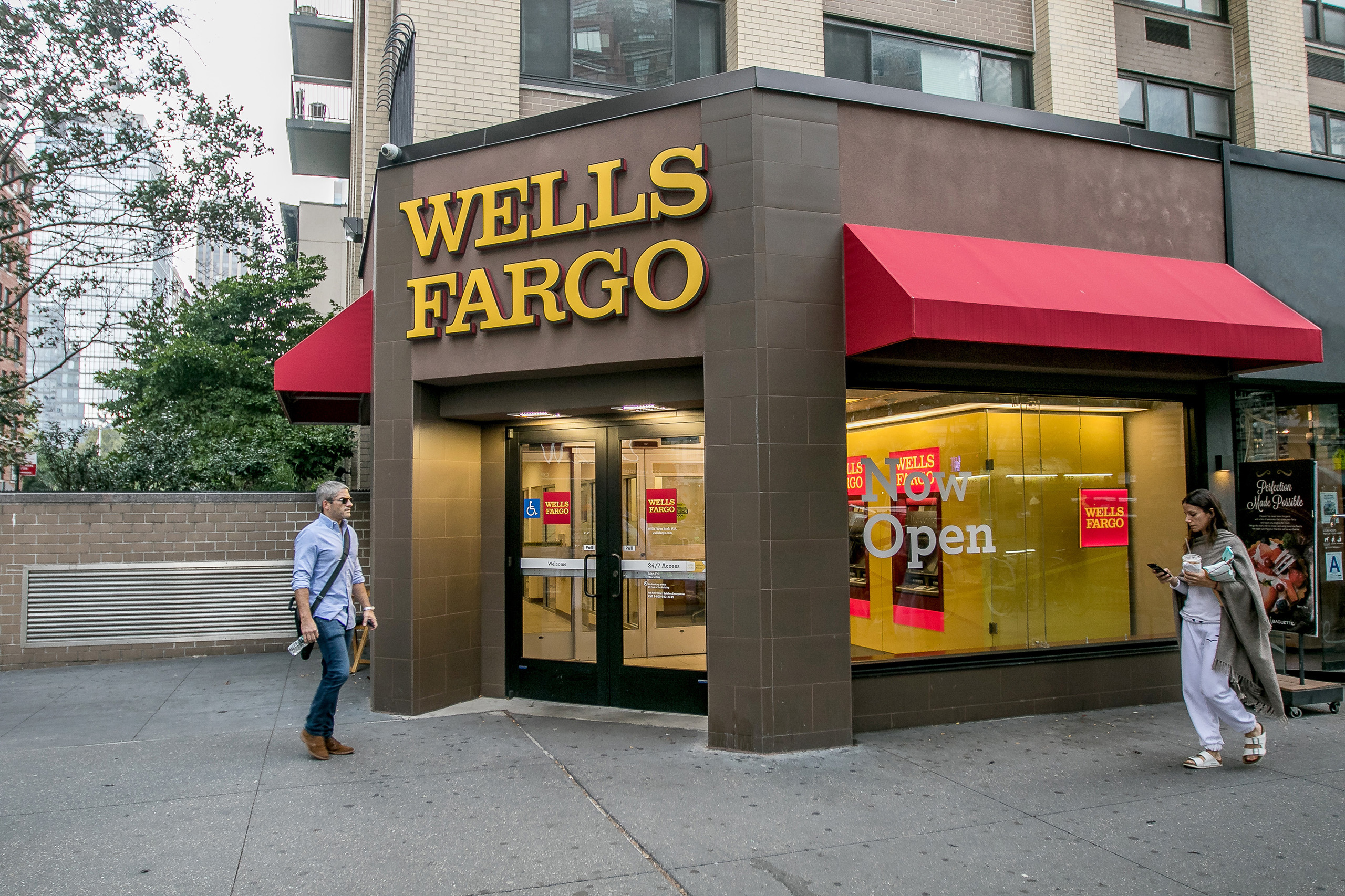 Beyond bonuses: A simple business tool to further long-term goals

Is there anything companies can do to overcome the short-term bias inherent in incentive pay? Yes, there's more than one way says Assistant Professor of Accountancy Pablo Casas-Arce.

To motivate managers to make profitable decisions, companies have traditionally used incentive pay. It works — up to a point. But incentive bonuses also give managers a short-term orientation that does little to help a company meet its long-term goals.

To compensate, companies have tried using stock-based compensation or subjective performance evaluations, but those measures are arbitrary and vague. They can’t compete with the dangling brass ring of a performance bonus.

Is there anything companies can do to overcome the short-term bias inherent in incentive pay?

Yes, says W. P. Carey School Assistant Professor of Accountancy Pablo Casas-Arce — they can give managers technology tools that encourage long-term thinking. If you create the right tool and make it user-friendly and relevant, managers will use it even without monetary incentives, and it can generate long-term value for the company, Casas-Arce’s research found.

Casas-Arce and colleagues explain their findings in a research paper, “The Impact of Forward-Looking Metrics on Employee Decision-Making: The Case of Customer Lifetime Value,” published by the journal of the American Accounting Association.

The researchers studied a program created by a mid-sized southern European bank that wanted branch managers to attract better customers and sell them more products. To help them do that, it created a mortgage simulator that calculated not only mortgage payment scenarios, but a customer’s estimated lifetime value to the bank.

Branch managers, who had considerable latitude on pricing mortgages and other aspects of their job, were not required to use the tool. Though part of their compensation was based on branch performance — which theoretically would improve if the tool were used — managers were given no monetary compensation for using it.

But they did, and the results were impressive. In the two years after the tool was introduced, the bank’s average customer lifetime value increased by 5.6 percent. Most of the increase came from attracting more high-end customers, and about 11 percent of it came from selling customers additional products and services.

Though all managers increased the average value of the clients they sold mortgages to, the effect was especially pronounced for managers with less experience. “For them, the tool may have been a bit of a substitute for experience,” Casas-Arce says.

A good tool has intrinsic value

The study has several important implications for businesses.

One is the fact that a tool that helps employees do their jobs is its own reward. Managers’ decision to use the tool shows it’s possible to motivate workers by means other than monetary compensation.

Not that Casas-Arce thinks incentives are bad — he believes they’re a helpful way to recognize and encourage high performance. They’re just not the be-all and end-all that academics often make them out to be.

Economists thinking about employee motivation reduce everything to incentives and proper compensation. Our paper shows that having incentives is probably not enough. We need to do more.&nbsp

Incentives encourage managers to hit short-term goals. But using the right tool, such as the mortgage simulator, helps them make decisions that benefit the firm in the long run. An experienced manager might already know how to spot and pursue high-value customers and provide them with superior service, but the tool would make it easier for them to make specific product suggestions. A novice manager without knowledge of customer value could be guided by the tool to achieve results similar to those of more advanced colleagues.

Before they had the tool, bank managers could put together their own estimates of customer lifetime value by gathering information from various files and databases. But that would have eaten into their time, distracting them from getting their job done and meeting their goals. By giving them a user-friendly tool at the time a customer applied for a mortgage, the bank made it easy for them to see early in the sales process which customers would be the most valuable. Having that knowledge probably encouraged them to spend more time with these customers and ask them questions that could lead to further purchases in the future.

As a result of using the tool, the bank gained considerable long-term value at little expense.

“Developing the right tool is a relatively easy, cheap way of improving performance,” Casas-Arce says. “The bank made a low investment in something it saw as incredibly valuable.”

It’s important for businesses that create tools to make them user-friendly and relevant, otherwise employees will ignore them, Casas-Arce adds.

When incentives go too far

Wells Fargo is a notorious example. Pressuring its employees to hit aggressive customer acquisition and cross-selling targets backfired in a big way. After customers complained, the bank was charged with opening 3.5 million fake credit card and deposit accounts, as well as overcharging for mortgages and overdrafts and selling customers auto insurance policies they didn’t need. The bank was recently fined $1 billion for its mortgage abuses.

“When you design an incentive system, you have to be very careful not to overdo it. Wells Fargo went too far in pressuring their salesforce to meet targets. Too much pressure can create incentives for fraudulent transactions to be recorded,” Casas-Arce says.

Using a tool, by contrast, seems to have no such effect. Branch managers at the bank Casas-Arce studied did not attract valuable customers at the expense of making excessive price concessions or increasing default risk, the study showed. In fact, default rates declined in the two-year period after the tool was introduced.

In addition to providing tools like the customer-lifetime-value calculator, companies can do other things to encourage long-term thinking. One option is to modify incentive plans with provisions that extend beyond a calendar year, Casas-Arce says.

Companies can also take a holistic approach to communicate the company’s mission, vision, and strategic plan. High-level goals aren’t always shared with mid-level managers, let alone the rank-and-file. “You should emphasize your mission and vision in everything you do,” Casas-Arce says.

That includes performance evaluations. Businesses might want to take a leaf from the academic world, where professors are judged not only on what they’ve published in the past year but what they’ve done in the past three to five years. A company could use a forward-looking version of this metric, discussing with employees the company’s overall goals and what the worker needs to do to be successful in the next three to five years.

Emphasizing long-term goals could also help with retention. Employees value the opportunity to learn new skills and advance their careers, and they want guidance from employers on how to do it. That’s especially true for millennials, who often vote with their feet when managers don’t communicate growth opportunities or help them outline a career path. Their desire gives managers a perfect opportunity to communicate long-term goals to a receptive audience.

Casas-Arce is intrigued by employees’ decision-making processes and the ways in which technology can help them. There may be other tools besides customer lifetime value that workers can use to make decisions benefitting companies in areas where incentives can’t reach. Stay tuned — he and his co-author Francisco de Asís Martínez-Jerez of Notre Dame are doing further research on the topic.