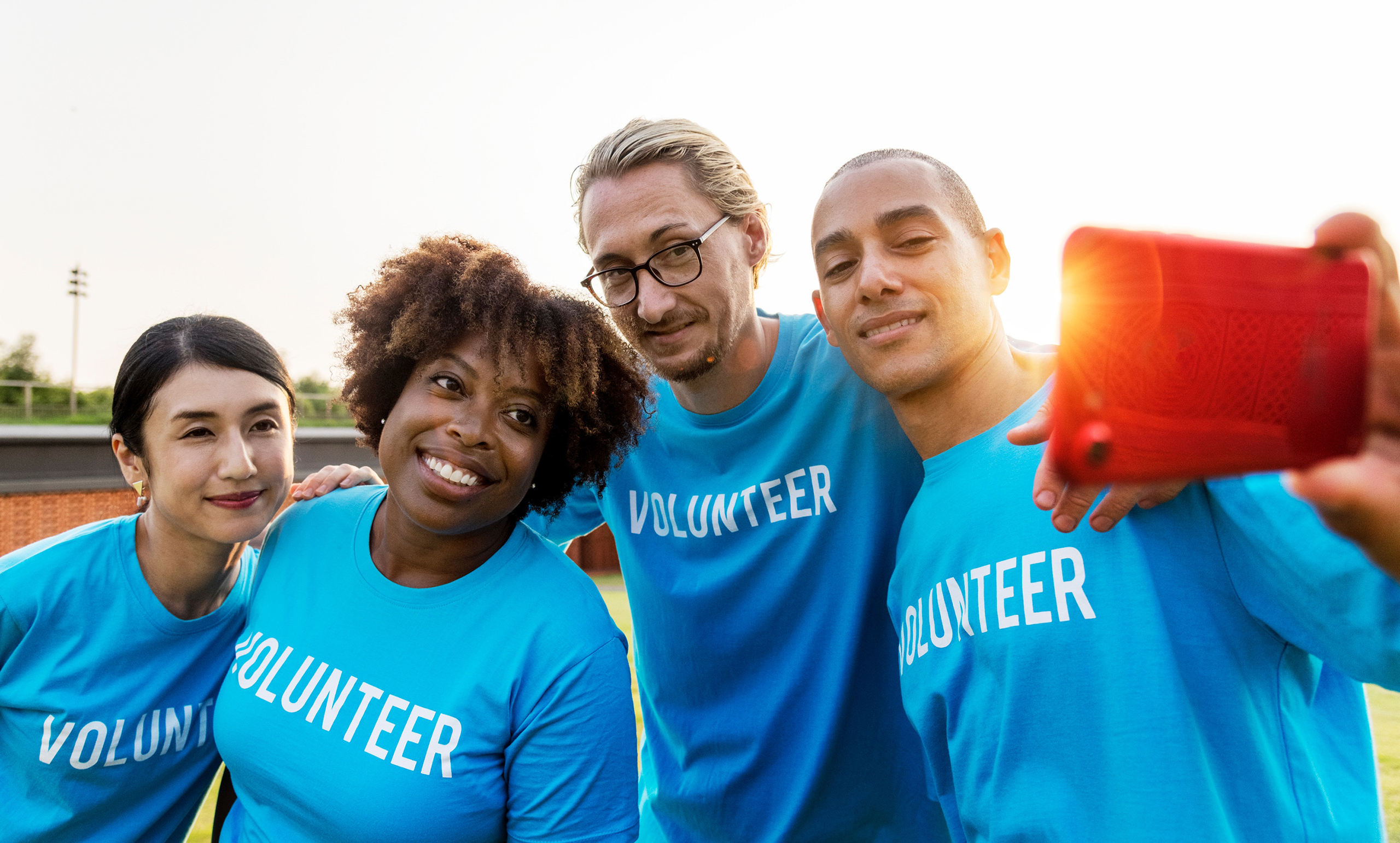 Campaigns like 'Ice Bucket Challenge' are closely tied to social media connections, according to new research.

Four years ago this summer, a phenomenon hit social media when millions of people participated in the "ALS Ice Bucket Challenge," raising more than $115 million for charity.

Associate Professor of Information Systems Kevin Hong has published a research paper looking at these kinds of social-media crowdsourcing phenomena and why they’re so successful.

Hong and his co-authors researched huge data sets from Twitter and Facebook to examine how the social media networks affected the success of crowdsourcing campaigns on Kickstarter. It has to do with “embeddedness,” or how connected people on the network are to each other.

“So what is a friends’ network? Is this a network that’s built among friends, people who have many connections with each other?” says Hong, who also is co-director of the research lab Digital Society Initiative. “You can think about how many friends there are in common as the embeddedness measure.

“If I’m not doing it, it might make me look bad, but if I do it there is some reputational gain,” he explains. Essentially, the ALS Ice Bucket Challenge succeeded because it was a perfect storm of a campaign with a pro-social message combined with networks that were highly embedded.

This effect wouldn’t work in a weak social network because I wouldn’t care with these kinds of loose acquaintances.&nbsp

To test the hypothesis, Hong and his fellow researchers compared pro-social Kickstarter campaigns with ones that sought to raise money to launch new products, like technology gadgets or video games, as well as how embedded the networks were. They found that pro-social campaigns raised roughly twice as much money as private-product campaigns in embedded networks — which worked out to about $6,000 more money raised over a 30-day campaign.

“While social media campaigns seem ubiquitous and like they’re around forever, there is almost no research of this kind,” Hong says. Their research looked at data from 2014 to 2016 and included more than 1,000 Kickstarter campaigns. The team also used “text mining” to determine whether a campaign was pro-social by analyzing the words in the description.

Hong says the research results have implications for marketers to most strategically focus their efforts. “Where do we put advertising budgets? Facebook is denser, more friends based, and Twitter is more information based."

Researching the nuances of social media is increasingly important, he says. “It’s something very different from what it was before. It is influencing a lot of things — peoples’ purchasing behaviors, donation behaviors, and even political views.“ And it’s exciting because those data are free as long as you have a way to write a program to capture them.”