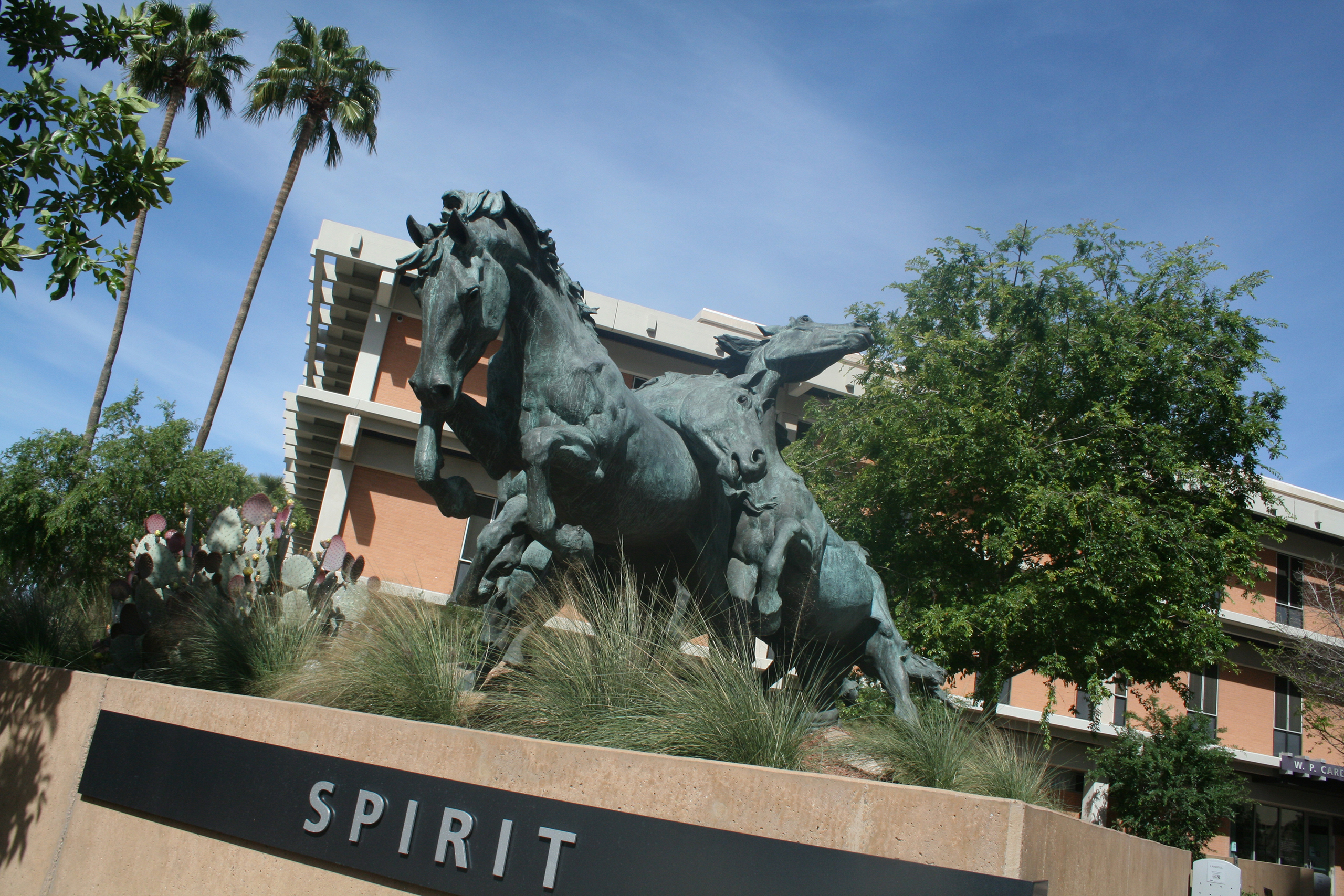 Tomas Gorny is a Polish-born, American entrepreneur and the co-founder, chairman, and CEO of UnitedWeb, a holdings company, and Nextiva, a cloud communications provider.

Gorny has received numerous awards for his leadership in the technology industry nationwide. He was named Arizona’s Top Tech CEO in 2017 by the Phoenix Business Journal. His latest honor is the 2018 Spirit of Enterprise Award, which was presented to him at the Economic Club of Phoenix luncheon.

It's always special when we can recognize a local business that's driving change.