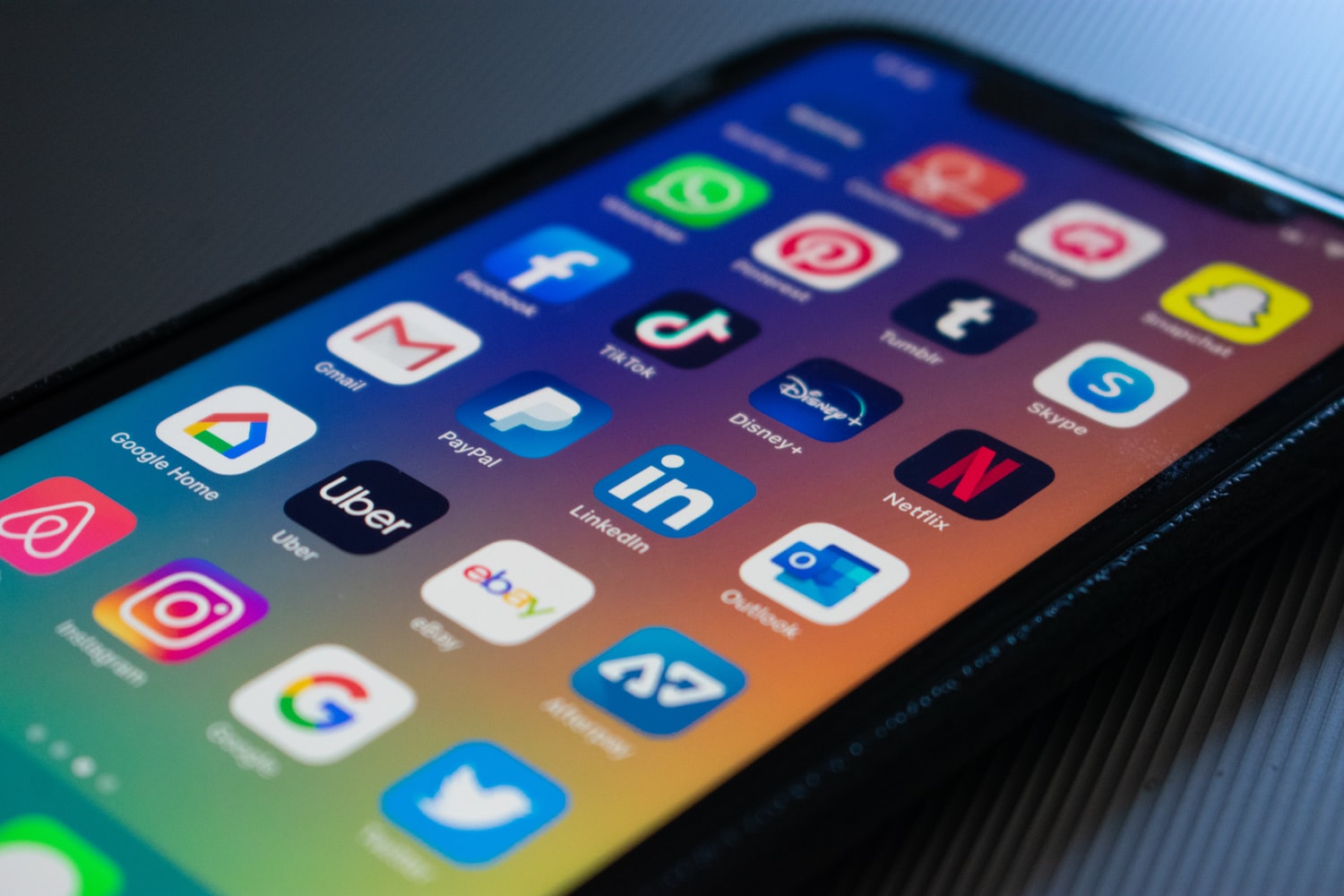 The gig economy: Boon or bane for workers?

Amid the coronavirus concerns, the remote gig work labor market seems to be set for a new boom. And with a potential recession on the horizon, it just seems a perfect time to talk about the role of gig economy in absorbing unemployment shocks.

However, the gig economy is an unregulated area that lawmakers are seeking to look into. Less than two months after California’s Assembly Bill 5 took effect on Jan. 1, 2020, the bill’s sponsor was already tweeting about changes to come because many of the people it was designed to protect were up in arms.

AB5 requires companies to treat most of their gig–economy workers as employees. That means companies like Uber and Lyft as well as firms that use freelance writers, temporary workers, and other contractors would need to give those independents all the perks of being on payroll instead of just a 1099 payment from time to time. The benefits overlay could have added some 30% to compensation that companies have to pay their ad hock contributors. Companies and workers alike have been noisily fighting this legislation.

Assistant Professor Nina Huang and Associate Professor of Information Systems Yili (Kevin) Hong saw such dissension coming. They worked with scholars at two other universities to explore the role of the gig economy in helping workers weather tough times. The researchers found that economic turmoil spiked participation in an online work–for–hire platform. Hong says this research suggests policymakers need a better understanding of the gig economy before trying to legislate how companies treat the workers in it.

Nice work if you can get it

What is the gig economy? It’s a labor market made up of on–call temporary workers, independent contractors, and freelancers. It also includes app–based workers, such as those who offer business services on Upwork or bid for handyman jobs on TaskRabbit. Also included in the gig economy are those who drive for companies like Uber, Lyft, and DoorDash. In 2018, Gallup researchers estimated that 36% of workers in the U.S. participate in the gig economy via either a primary or secondary job.

These platforms have been out there for many years. Elance was started in 1998. They gradually gained traction, but they didn’t take off until 2008.

While other researchers had conjectured that the great recession was the impetus for this growth, Hong and Huang proved this was the case by conducting an econometric study that statistically evaluated how economic downturns, and particularly unemployment shocks, impacted participation in one online labor platform. Specifically, the professors use data from a leading platform itself as well as Facebook data and actual unemployment statistics broken out on a county–by–county basis.

To further examine the motivating force of unemployment for online workers, Huang and Hong also looked at specific demographics. For instance, if the average age in the county is high, would participation in online labor markets be lower? Yes, it was. Gender was another story. If the county had more female residents than males, high unemployment rates had a stronger pull into the online market. Hong thinks women were more likely to go online because they often face more caregiving work at home than men, and online labor markets provide the flexibility they value.

Higher education levels were correlated with higher levels of gig–economy work, as well. “That makes sense. People who are highly educated are more likely to be able to use the internet effectively, and they may be working in industries where you use the internet to do your job, like digital marketing,” Hong says.

Local social ties were yet another factor that increased the likelihood workers in a tough economy would choose gig employment. Using Facebook data, this study identified whether workers had a lot of nearby friends. “If you have more friends who are local, you’re more likely to obtain a job,” Hong continues. “You may have more job referrals because you have more connections.”

In the paper covering their research, Hong and Huang also noted that local ties could be a deterrent to moving for a new job, and another reason people would look for work online. “Depending on the life stage of the worker, relocation may involve selling and buying a house, a spousal job search, moving children to a new school and so on,” they wrote. “These are actions that are costly from both financial and social perspectives.”

The last variable the researchers evaluated was broadband access in the county. If it was high, it increased online labor market participation.

While all the above factors either amplified or decreased a county’s gig–economy workforce, unemployment was the big predictor of how workers would answer the question “to gig or not to gig.”

“We estimate that a 1% increase in county unemployment is associated with a 21.8 increase in the volume of county residents actively working online at the platform,” Huang, Wong, et al. noted in their research paper.

A 2016 study by the JPMorgan Chase Institute found that more than half of all U.S. workers experienced month–to–month fluctuations in income of 30%, and almost all that fluctuation occurred within the same job. The Chase Institute’s research also showed that access to on–demand work helped workers with that unpredictable income avoid debt.

What’s more, studies indicate that many in the workforce lack earnings stability and adequacy. The Brookings Institution, a century–old research group in Washington D.C., looked at 350 metropolitan areas in the U.S. and found that in 2019, 44% of all workers age 18 to 64 were holding down low–wage jobs. The workers’ median hourly wage was $10.22, and their median annual income was $17,950.

The economy looks good when you look at headline statistics on the low unemployment rate in the U.S., but the other thing is that income is also low.

And, chances are, even people with higher-paying jobs struggle with the numbers. Between November 2018 and November 2019, average hourly earnings rose a meager 1.1%, according to the Bureau of Labor Statistics. In the year that ended December 2019, inflation rose 2.3%, U.S. Labor Department data shows. That’s up from 2.1% the year before. Inflation is outpacing average wage increases.

Meanwhile, platforms like Uber provide an easy way for workers to boost their income. According to a study conducted by the National Bureau of Economic Research, only 18% of Uber drivers drive for 30 or more hours per week. One in five drivers will chalk up zero hours in a week, and almost two thirds (60%) work fewer than 10 hours each week. This indicates that for most of the drivers, Uber is supplemental income.

It’s valuable income, too, says Hong. “Some people think that workers using online labor platforms are worse off, but the data say otherwise,” he notes. “An Uber driver makes more than someone working for minimum wage, and platforms like Uber help people in the low–skilled workforce because driving doesn’t require a lot of skills.”

Looking at his research, Hong is convinced online labor platforms serve as a buffer for job loss and a low–barrier way for workers to easily gain some extra cash. That’s why he thinks California’s AB5 — and pending legislation like it coast–to–coast — is not necessarily in workers’ best interest. For between–jobs periods and for extra income that makes the difference between paying bills or adding to debt, Hong sees significant value in online gig–economy employment venues. “They are doing society a huge service because sometimes it’s extremely difficult for people to find a job,” he says.