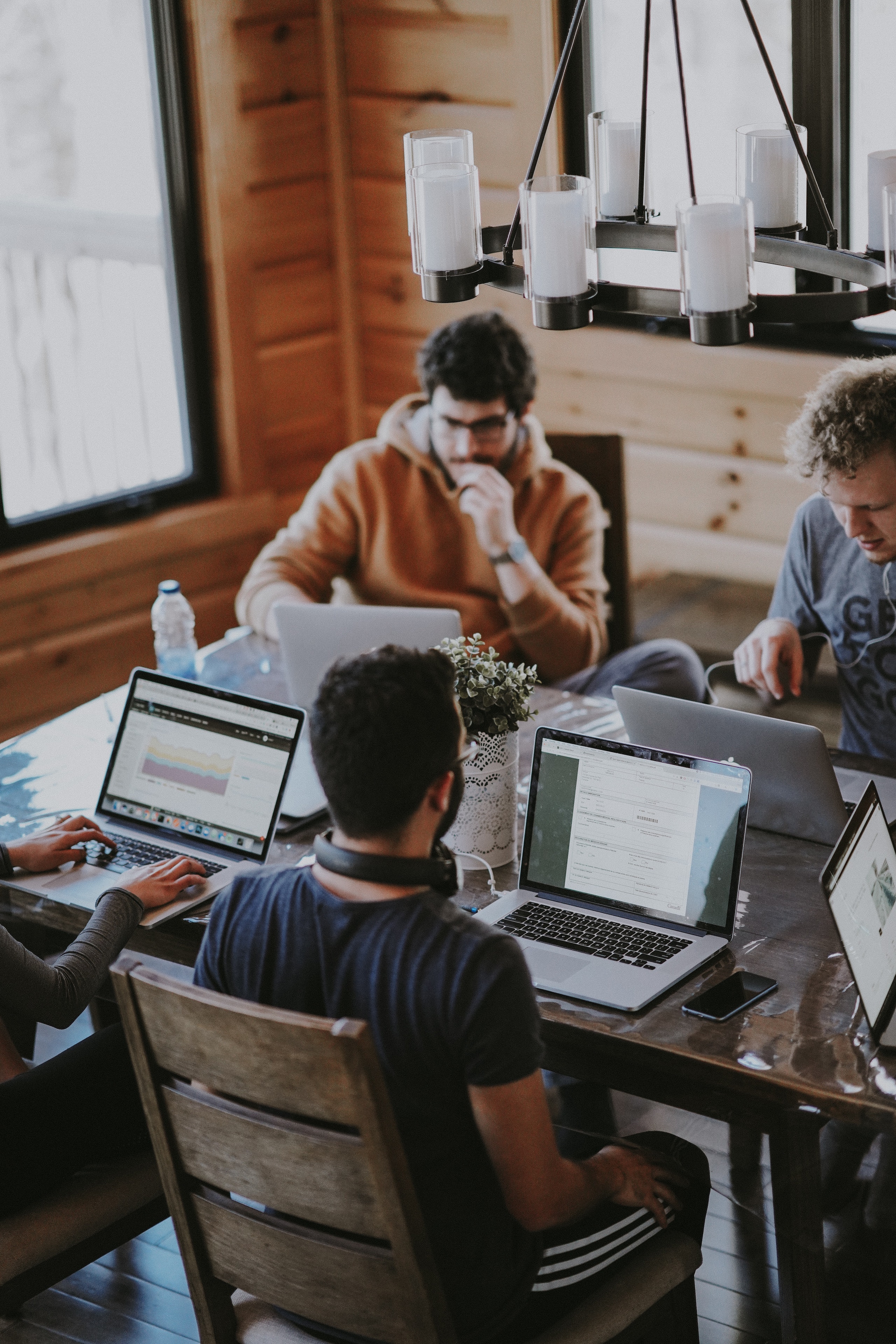 According to research conducted by Associate Professor of Accountancy Pablo Casas-Arce, the words, “You can do better,” affects employees.

Whether we’ve heard it from a disapproving parent, a boss, or even a pal commenting on our choice of romantic partner, most of us at some point in time have heard the words, “You can do better.” That’s the challenge behind public disclosure of employee performance ratings. As it turns out, this challenge affects some employees, according to research conducted by Associate Professor of Accountancy Pablo Casas-Arce.

Casas-Arce studies motivation and compensation schemes companies can use, and one such investigation involved a Spanish bank that had a strong culture of sales competition via tournaments, an academic term for a compensation plan where employee payout is based not on individual achievement but a person’s relative standing within a group.

“If you have a compensation plan that says that the top 50% of people get a $10,000 bonus at the end of the year, that's a tournament because now it's not about absolute sales, as a commission. What matters is about being in the top 50%,” Casas-Arce explains.

In the bank he studied, employees learned where they stood in the competition from their bosses. No one else knew in the first year of the study. In the second year, everyone knew because the bank suddenly decided to publish everyone’s rankings via the company intranet each month.

This created a natural experiment, Casas-Arce says. It was a real-world petri dish that would tell him and his research colleagues if performance transparency prompted people to try harder.

Part of this bank’s suitability for such research was its stability, as turnover was very low. That enabled Casas-Arce to analyze some 19,000 monthly observations of performance achieved by 1,366 people who had been at the bank for both years under study and were eligible for year-end bonuses based on how well they did selling bank products and services. Some employees were “advisors” to customers, which gave them a wider range of products and services they could sell. Some were tellers. All were compared to appropriate peers in similar bank locations.

To verify that performance reflected employee ability versus some outside condition, such as a robust economy, the research team looked at how employees did from one year in the study to the next. They found that 43% of all employees landed in the same performance group for both years of the study. Among the top performers, 62% of the employees stayed in the same tier for both years, and 70% of those in the bottom performance group kept their standing throughout the study period. Those who climbed or fell by only one group equaled 84% of tournament participants, which made the scholars feel comfortable assuming past performance was a good indicator of an employee’s ability.

Who cares about employee performance?

Still, the researchers theorized that those who care about what others think about them would be affected when performance shifted from private to public. This defies the rational decision-making model, which holds that people make decisions that will minimize costs and effort while maximizing benefits.

“If you’re a rational person, what do you care about?” asks Casas-Arce. “First, you’re trying to make the best decision for yourself. Second, you don’t care about anything other than your monetary compensation and the effort that you're putting into the job,” he explains.

If rational decision-making was at play at the bank Casas-Arce studied, employees wouldn’t care if their performance data were public or private because the formula used to pay them remained the same.

Did employees care enough to try harder? Study results suggest some did.

The researchers hypothesized that publishing tournament rankings would prompt employees with low performance to up their game and put in more improvement effort relative to those at the top. “I don't need to put in more effort if I’m a top employee because people will realize that I'm a top employee,” Casas-Arce notes. “If I'm at the bottom, things are very different. I can pretend that I'm an average employee but, once the performance gets published, I can no longer hide.”

Sure enough, data showed that shedding light on those who were not performing well did up their game, and this group showed greater improvement than those who were already in the top tier.

Anecdotal evidence also revealed that some employees cared deeply about looking good in the tournament standings. In a paper covering their study, the researchers quote a marketing manager who recalled,

I was with the manager of branch 268 when we saw the teller stressing over the signing of a personal loan. The manager approached her and suggested she refer the sale to an advisor. The teller promptly said she wanted to appear in the group of the top performers.

Another group the researchers thought would improve were those with higher education levels than other employees. The team reasoned that people expect those with more education to also be more capable, and that assumption puts more pressure on the educated to live up to public expectations. “Whereas if I didn’t go to college and I’m not doing so well, it’s OK. It’s expected, right?” Casas Arce says.

Again, the hypothesis proved true. Those with more education responded to the public performance rankings more strongly than those with little education.

One hypothesis that didn’t gather affirmative evidence was the assumption that men would be more competitive than women and, therefore, put in more effort to appear higher in the rankings. They didn’t. Men and women showed little difference in their improvement levels.

The scholars also reasoned that younger employees would improve performance more than older ones because they have more at stake. “Older employees will care less about co-workers’ perceptions due to their shorter future employment horizon,” the researchers noted in their paper. Still, evidence for this did not show up in the statistical analysis of actual data.

Casas-Arce identified two possible reasons for the lack of difference. First, the bank has little employee turnover. People who start working there often retire there, so perhaps younger employees didn’t feel overly concerned about proving themselves.

On the flip side, both older and younger employees may have increased their efforts to gain tournament points. The younger would be working their way up the ladder. The older would be trying to live up to expectations that, as senior workers, they should perform well in the sales contest.

Although the study didn’t prove why age didn’t matter or affirm all four hypotheses the researchers examined, Casas-Arce thinks the findings have valuable lessons for compensation managers.

This research showed that “transparency is good in the sense that it motivates the people who are not very motivated. That goes back to the results we got that said the lowest performers were the ones who increased their performance the most.” For organizations that would otherwise let go of those lower performers, this study shows transparency might be a way to turn them around, he says.

But Casas-Arce also adds this caveat: Not everyone likes transparency, particularly under-performers. “In our bank, there were a lot of complaints,” he says, adding that even the union panned the approach. “In the end, the bank backtracked and got rid of” the public tournament rankings.

Now the bank only publishes the top few participants in the tournaments it runs. Nevertheless, the one-year experiment did show under-performers that, indeed, they could do better.