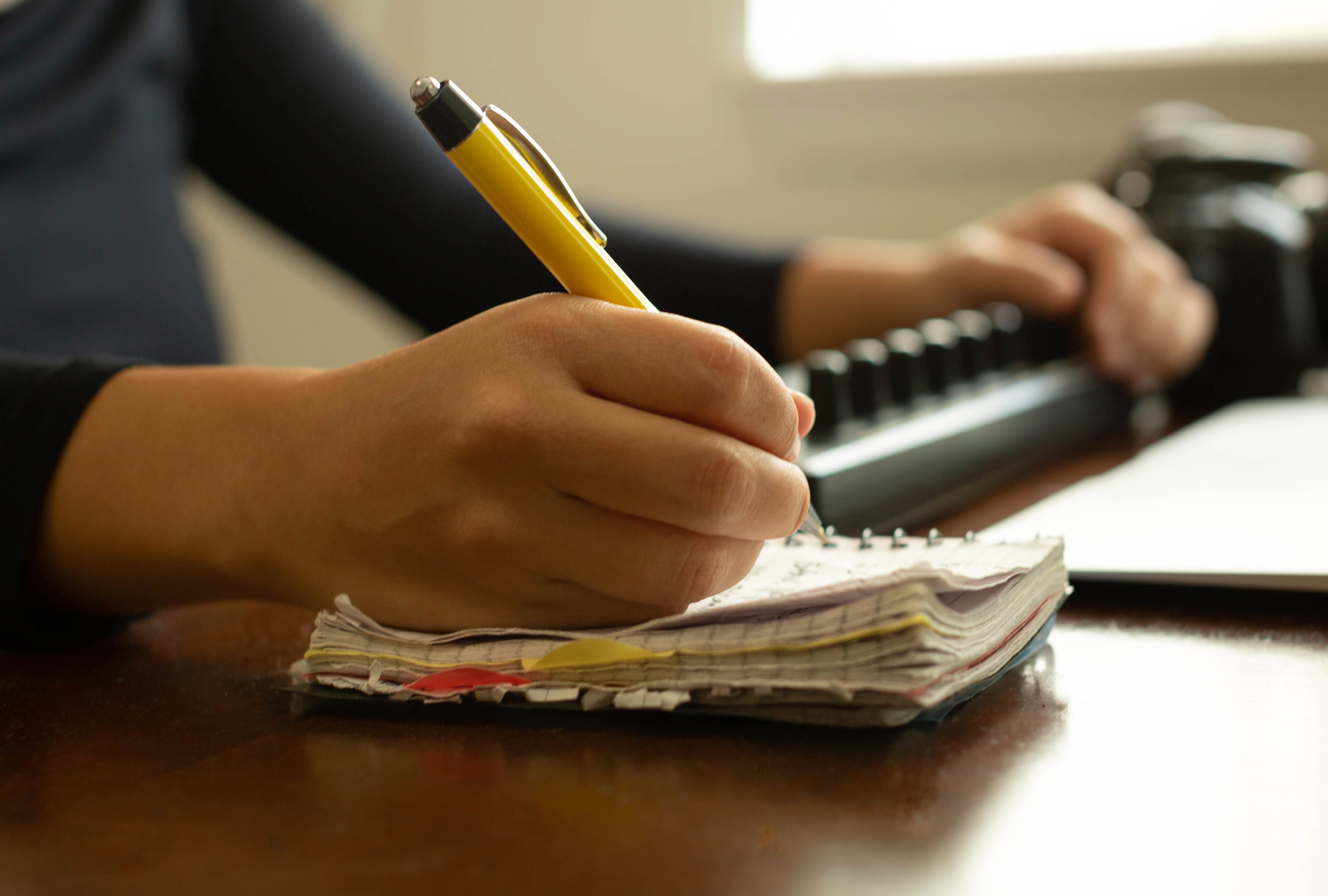 Only 29% of adults in the United States say they trust the news most of the time, and studies suggest many have begun avoiding news media altogether out of skepticism about whether what they’re seeing is true. For financial journalists, however, a new study from ASU could change this.

The paper, now in publication, sheds light on the mechanisms at work within financial journalism — from the story sources to the incentives that drive journalists’ reporting.

It’s already garnered attention from fellow researchers and even former White House Press Secretary Ari Fleischer. But what should news media skeptics know about its findings?

A gap in the research

“The literature had focused on the consequences of financial journalism, but we didn’t know a lot about its processes. Or at least, not enough to carve out an experimental research question,” he says.

When Emett discussed the issue with Maksymov, he agreed they needed to act.

“We wanted to create a large body of insights for future researchers to use and design experiments from,” Maksymov explains.

Their solution? To run a survey of financial journalists working across a broad range of publications, from international titles like the Financial Times and The Wall Street Journal to smaller local outlets.

It took years — and countless hours of debating how to phrase each question — but the results have been illuminating.

One of the key questions the researchers set out to answer with their survey was what financial journalists’ priorities were when producing stories.

“When I went into this study, I thought they would be focused on things such as clicks and likes, and the number of people reading their articles,” says Emett, “but we found financial journalists care most about things like accuracy and depth.”

Over 94% of the journalists surveyed said the accuracy of their reporting was important to how their work was evaluated by superiors, with factors including timeliness, depth, and exclusivity also ranking high.

The number of people who liked or shared articles on social media was the lowest-ranked priority for the journalists surveyed.

“I think that’s the most important finding in our study,” says Maksymov, “though it’s probably intuitive in hindsight because markets can punish financial journalists for inaccurate news.

“People might say ‘of course, they’ll tell you accuracy matters to them,’ but the journalists also gave humble responses to our question about whether their work influences the stock markets.”

An appetite for controversy

Despite these promising pronouncements, Emett and Maksymov are under no illusions: They don’t suggest all financial journalists are scrupulous.

The study revealed that, like anyone in their profession, financial journalists have a sensationalist streak. Sixty percent of respondents said they would be much more likely to write about a controversial company, with other influential factors including things like a colorful CEO, stories of corporate fraud, or CEO turnover.

One of the most significant findings of the study was that financial journalists face competing incentives in their reporting. For instance, the drive to create timely articles is one of the top-ranked criteria for good work among financial journalists, but speed must often be sacrificed for depth and accuracy.

“We care a lot about scoops, but the editors care more about the accuracy,” one interviewee said. “They will forego being the first on something if they don’t feel comfortable publishing it.”

Perhaps the more pressing contradiction revealed in the study is between journalists’ desire to act as an industry watchdog and their need for access to inside sources.

Eighty-three percent of the survey respondents said it was important to them to hold companies accountable with journalism, while many believed unfavorable articles were more likely to attract readers.

However, they also reported relying on company management and financial analysts for quotes and commentary.

This paints a concerning picture when combined with the finding that many journalists reported experiencing backlash when they made an unfavorable report. Most of them said that a member of the company’s media relations staff was likely to reach out if they received word of an unfavorable article, but the repercussions could also be much bigger.

“Some companies have more influence over your media organization than others,” said one interviewee. “If they make the right complaint, a journalist can get moved to a different beat.”

A beacon for future investigation

The good news is: Now that researchers know what financial journalists believe to be true, the veracity of these statements can be put to the test.

“We viewed our mission as setting up the lampposts for future researchers, so they can see where they need to look,” says Maksymov.

“I would be interested to examine the boundaries of that accuracy incentive. What does it take for a journalist to sacrifice accuracy?

For Emett, though it took longer than he expected, he now has the information he needs to design experiments and move research forward in the field.

It’s a gratifying experience, particularly given the heartening message he takes away from the study.

“One of the big takeaways for me is that these financial journalists are doing their best to produce content worth reading and worth listening to,” he says. “I hope people who’ve decided to turn away from the news will be encouraged by our survey to re-examine their decision."