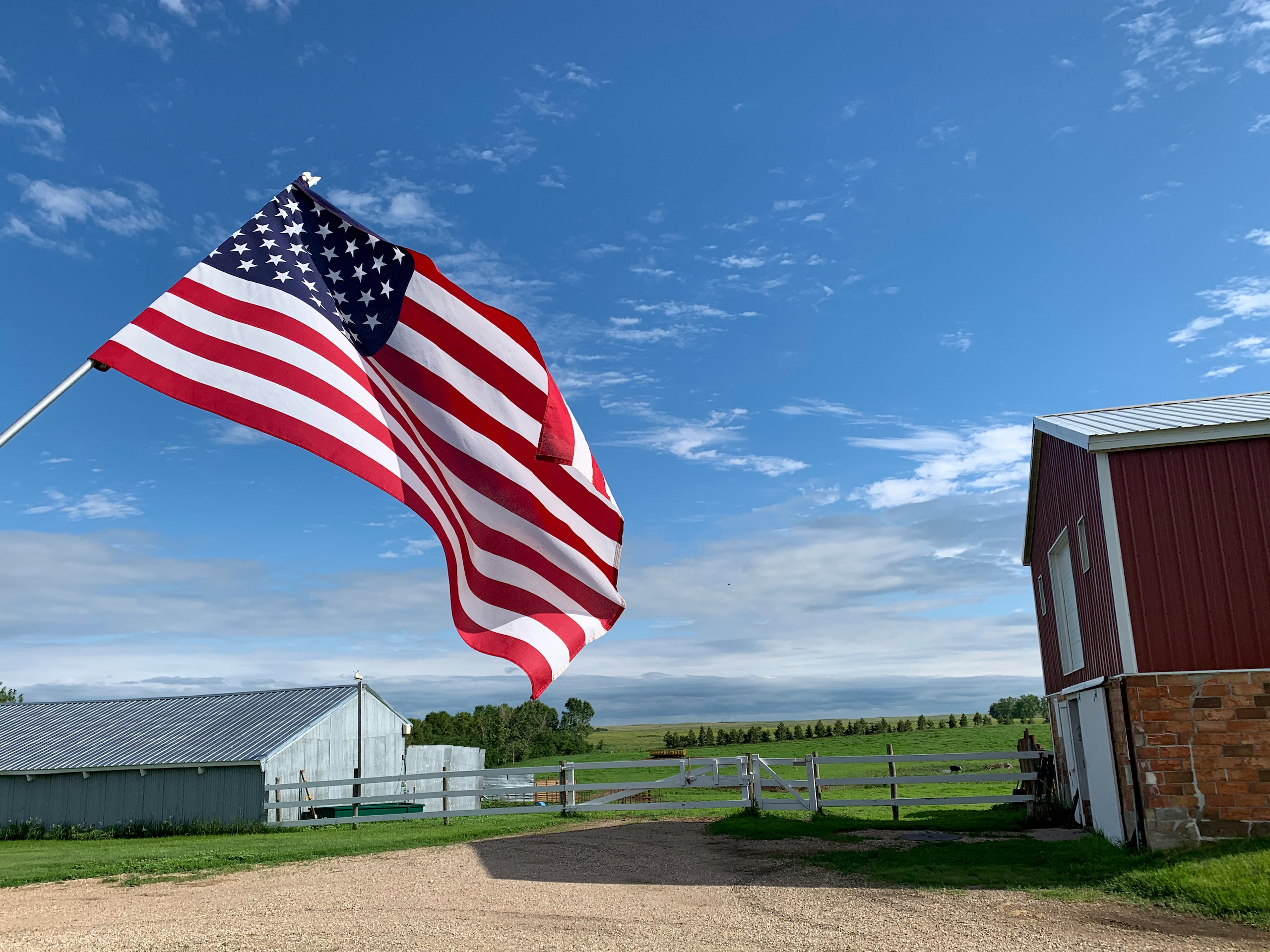 An ASU agribusiness professor and fellow researchers wanted to see if the amount of farm families' off-farm work changed with the Affordable Care Act of 2009, which offers subsidies to make health insurance premiums more affordable for workers who don't have employer-sponsored insurance.

America's farmers are aging, and policymakers have long worried about the shortage of young and beginning entrepreneurs in farming to replace them.

The expense of buying land and equipment is one massive barrier to entry. Another is the lack of affordable health care insurance for farmers and their families, made worse by the agricultural sector's high rate of self-employment, higher injury rates, and the cost of health care in rural areas.

"If I work on the farm, how do I have access to health care? By working at jobs and businesses off-the-farm, you get access to health care through your employer, but not by being self-employed," says Ashok Mishra, the Kemper and Ethel Marley Foundation Chair in the Morrison School of Agribusiness. "Self-employed premiums are higher, and even if you can afford it, your total profitability goes down."

About three out of four U.S. farmers are self-employed, often limiting their access to low-cost health insurance. The 10% of farmers who operate large farms often can afford to be covered by insurance from cooperatives, farm organizations, or private vendors. Medicare covers older farmers, and there's Medicaid for low-income ones.

Pick one: ACA marketplace or employer-sponsored

Mishra and fellow researchers wanted to see if the amount of farm families' off-farm work changed with the Affordable Care Act of 2010, which offers subsidies to make health insurance premiums more affordable for workers who don't have employer-sponsored insurance. He conducted the study along with Morrison Assistant Professor Alexis Villacis and economist Cristina Miller of the U.S. Department of Agriculture.

They looked at data on 7,806 married farm households compiled in 2015 by the USDA's Agricultural Resources Management Survey.

The results show that even with the Affordable Care Act's (ACA's) subsidies, many farm families still preferred to get their health insurance from off-farm jobs than to buy it on the ACA marketplace, Mishra says. Their reasons for choosing employer-sponsored insurance might be related to cost savings, levels of coverage, or health care providers' participation in plans offered under the ACA. "Health care in rural America, where health care facilities are far and few between, is expensive," he explains. "And farm households are a considerably riskier population for health insurance companies to insure because of accidents and injuries."

About 17% of the households studied were beginning farmers, defined as those with less than 10 years of experience in farming. The researchers found that beginners with large farms — those generating more than $250,000 in sales — were 2.4% more likely than beginners with small farms — those with less than $50,000 in sales — to have employer-sponsored health insurance. So, small farmers had a more challenging time working off the farm and getting health insurance.

The researchers also explored if government payments factor into how likely farmers are to work off the farm and thus obtain their health insurance.

Unlike self-employed workers in other industries, farmers are eligible for various government payments. Some programs payout when average market prices for a particular crop fall below target prices, for example, and others pay farmers for various conservation and land stewardship practices.

"In either case, if you somehow have a way to manage your risk or income, you are less likely to work off the farm," Mishra says. "What that translates into is, if you have these policies that disincentivize the farmers to work off the farm, they will have less health insurance coverage."

Mishra acknowledges that the farmers could spend the payment money to buy health insurance, save it, or spend it on other things. Nevertheless, working less off the farm still means farm families have less health insurance coverage.

Suppose policymakers want to encourage new generations to enter the farming business. The researchers say they ought to remove one barrier to entry and make self-employed health insurance more affordable for farm families than employer-sponsored health insurance.

Mishra notes that there are other ways to reduce farming's entry costs. For example, Kansas' program offers tax breaks to older farmers who agree to teach beginning farmers or bring them in as partners or federal finance programs that could offer lower interest rates to beginning farmers buying land or machinery.

The issue is vital to other Americans, too. "If you're going to secure food and fiber, if you're going to have more people coming into farming to replace those older farmers, what you want to do is incentivize these interested parties," Mishra says. "You have to lower the barriers, and one of the barriers is, how can you provide health insurance coverage that doesn't become a burden?"