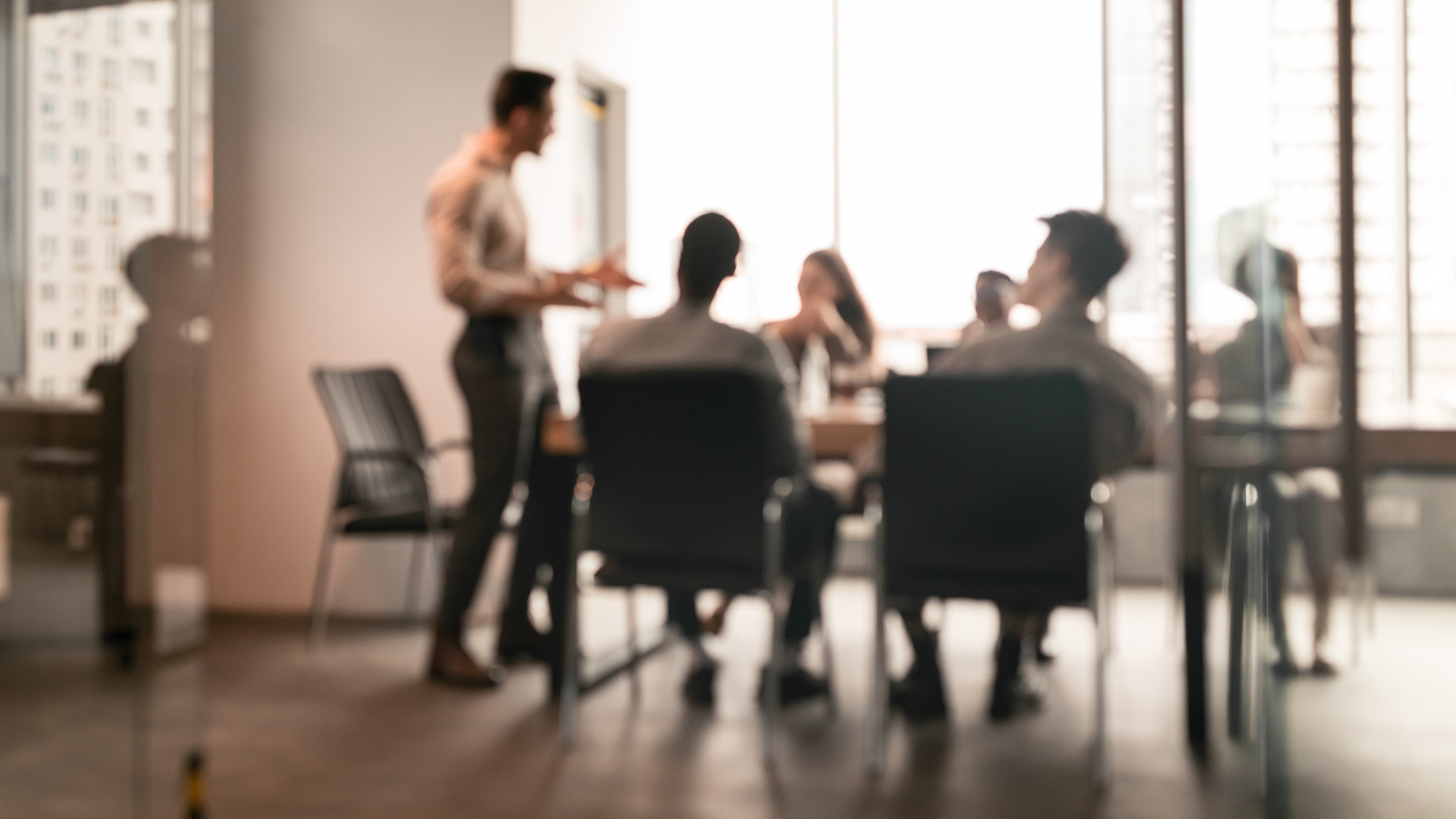 Team up or team down? How to deploy expertise in business teams

Innovative companies tend to concentrate talented employees in teams rather than spreading expertise across the organization. Research from ASU experts examines the implications of creating 'star teams' from groups of experts.
By Joe Bardin
2022-11-10

Teams are a standard answer to any business challenge. When organizations want to pursue a new opportunity or respond to a problem, they form a team to deal with it. But what’s the best makeup for these teams? And specifically, how should expertise be distributed among teams? Turns out team formation is a problem.

Since expertise is highly valued in business, conventional wisdom says to share the wealth and spread the expertise around. This suggests that the best strategy for organizing teams is to have a few or even just one expert, surrounded by novices to support them. In this way, you can get the most value out of both your experts and your novices. The expert gives direction, the novices carry it out, and everyone is being productive.

“This makes sense,” says Galina Vereshchagina, associate professor of economics, “but we also see companies doing the opposite, which is creating teams of experts.”

The question of star teams

When Vereshchagina and her research partner, Ayca Kaya, associate professor in economics at the University of Miami, spoke with people from innovative companies, they learned that they tend to concentrate talents in fewer teams rather than spreading it across many organizational units.

A brand out of northern California you may have heard of, Apple, has seen quite a bit of success with this approach. By any business measure — profitability, brand awareness, market share — Apple has excelled by concentrating its expertise in teams, rather than distributing them more widely. For example, it’s been reported that iOS10, a major update to the Apple operating system, was developed by a small group of A-level engineers. This is compared to a much bigger and more dispersed group that worked on the creation of Vista at Microsoft. Vista is widely considered a failure while iOS10 extended Apple's growth across mobile devices. Such expert or star teams are a feature of other effective organizations as well.

This begs the question, given the conventional wisdom, why do companies opt for star teams instead? And why might that choice lead to greater value creation overall?

Vereshchagina and Kaya sought to develop a novel rationale to answer this question. They looked closely at how teams are formed in terms of experts and non-experts, to better understand the implications involved. They chose to focus specifically on the impact of information gathering and sharing. Their findings were published in the Journal of Economic Theory.

The price of preventing misinformation

Economists study scenarios in terms of cost and benefit. So Vereshchagina and Kaya examined the cost implications of creating star teams versus teams with a more diversified makeup of experts and novices. They examined this specifically regarding the costs of information sharing.

To do this, they developed a model in which each team member, a manager or a worker, attempted to discover information about the quality of the project they were embarking on. Among other things, they wanted to know how promising the project was.

The expert will have more access to relevant information and a better ability to understand it. Simply put, the expert is more likely to know the real potential of the project, but they may not be as incentivized to report that accurately. This is because it’s the workers who may end up investing more time and effort in the project than the expert, especially if the expert has other projects to oversee.

“This can give the expert a reason to misrepresent information,” says Vereshchagina, “As an expert, I may want to make you more optimistic about the project than you should be, so you work harder on it.”

Companies need to avoid this kind of manipulation of information because it can lead to waste and loss. Pursuing projects that don’t pay off can cost a lot of money. But it turns out that preventing misinformation on teams has costs associated with it as well.

“To avoid manipulation of information might for example require more extensive reporting and validation,” Vereshchagina explains, “or other steps that can be expensive to execute.”

Who holds the experts accountable?

So, when companies form teams, they also have to consider the cost of protecting against information manipulation. Simply put, having more experts on the same team may be a more cost-effective way to protect against such cheating.

Getting back to the example of Apple’s star teams, it would be very difficult for one of the experts on the team to significantly mislead their fellow experts as to the efficacy of iOS10. On the other hand, if the team consisted of just one expert and the rest workers, then that would be much easier. The risk is even higher because the expert could mislead the group even further, making them even more off track.

At the same time, experts themselves come at a higher cost, so it’s a tradeoff, according to Vereshchagina. “If the jeopardy is higher, then you can justify the need to pay more to avoid information manipulation.”

Isn’t this a very Machiavellian perspective for what could be a much more benign explanation? Couldn’t there just be benefits for putting experts together, like more expertise, which would result in a better outcome for the team?

“Of course, there can be a complementary reason for star teams,” says Vereshchagina. “This isn’t the only explanation, but it’s a contributing force.”

Is it possible that some expert or experts on the Vista team, for example, suspected they were following a flawed strategy for the software but didn’t speak up for some reason or another? Could that have been prevented by having more experts working more closely together to test one another’s hypotheses more rigorously and create greater accountability?

We will likely never know the answers to these questions. What we do know is that there is now a reasonable economic model for why it might pay for companies to group more experts together and not spread them so thin, based on the high risk of information manipulation and the high cost of preventing it.