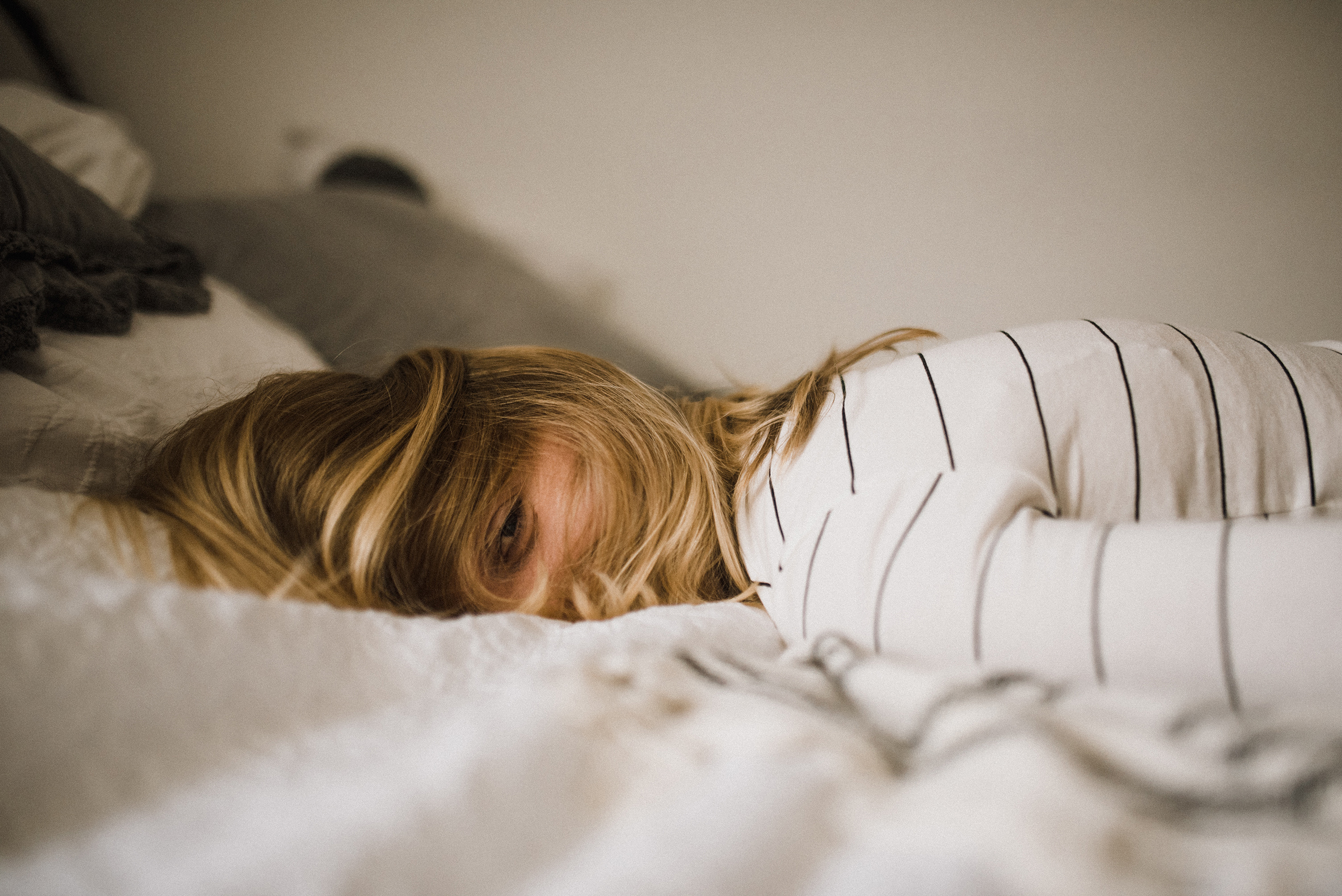 Sleep deprivation can have a negative impact on ethical decision-making

Assistant Professor of Management and Entrepreneurship David Welsh, who is a Lincoln Fellow, studies the effects of sleep deprivation on decision-making.

If you ever feel like you’re not mentally sharp when you’re exhausted, you’re probably right. Researchers have long known that when we’re tired, we don’t make the best decisions.

Assistant Professor of Management and Entrepreneurship David Welsh, who is a Lincoln Fellow, studies the effects of sleep deprivation on decision-making. He shares how a lack of sleep hinders a person’s ability to make ethical decisions, and what strategies can be employed (hint: coffee) to stay on the right track.

Question: Do people have a hard time making ethical decisions when they are sleep deprived? If so, why?

Answer: We all have the sense that we’re not at our best when we’re sleep deprived. Research confirms that this extends to the domain of ethics, as those who are sleep deprived have a harder time making ethical decisions and are more likely to engage in unethical behavior.

Resisting unethical behavior when you are sleep deprived can often feel like going to the buffet on an empty stomach. For example, when I kept a group of undergraduates up all night in the laboratory, it became harder for them to behave ethically the next day when they were presented with an opportunity to engage in deception to earn a cash reward. The same findings have been replicated in a variety of organizational settings as well (such as with sleep-deprived nurses).

Q: How are sleep and unethical behavior related?

A: The ability to regulate one’s behavior by exerting self-control is limited. This limited capacity is restored through sleep or other forms of rest. However, a lack of sleep increases one’s mental fatigue without sufficient opportunity for replenishment.

Physiologically, lack of sleep affects the operation of the prefrontal cortex of the brain which is involved in self-regulation. The prefrontal cortex allows individuals to override their impulses and interrupt undesired behavioral tendencies. Thus, when individuals are sleep deprived, they are much more likely to give into unethical temptations, to make ethical slips, or to have ethical lapses that would not have occurred if they were well rested.

Q: What factors contribute to the ability of a person to control their actions and behaviors in times of exhaustion?

A: Three key factors include one’s level of exhaustion, one’s dispositional characteristics, and the features of the environment.

First, the more sleep-deprived you are, the worse these effects get.

Second, there are important individual differences when it comes to sleep, self-control, and ethics that are all relevant to consider. Some people are able to function effectively on less sleep than others. Some people dispositionally have high levels of self-control whereas others are more impulsive. Additionally, some people have a stronger desire to behave ethically than others and make a greater effort to resist.

Unfortunately, trends suggest that employees are getting less sleep and working longer hours than ever before.

Q: Practically speaking, if a person knows they are exhausted and therefore more susceptible to making poor decisions, what can they do to stay on the right track?

A: There are important long-term and short-term solutions to consider here.

The long-term solutions involve strategies to increase one’s sleep and to make important ethical decisions when at one’s ethical best rather than when worn down. For example, many people may find the morning to be the best time to make a tough ethical choice rather than at the end of a long workday.

However, there are always unexpected events that cut into one’s sleep and necessitate short-term solutions as well.

One short-term solution that was effective in my research was the consumption of caffeine. Sleep-deprived individuals who ingested caffeine reported higher levels of self-control and later behaved more ethically.

Another short-term solution that worked was engaging in contemplation prior to making an ethical decision. By thinking through the decision in more depth, individuals were better able to resist negative impulses.