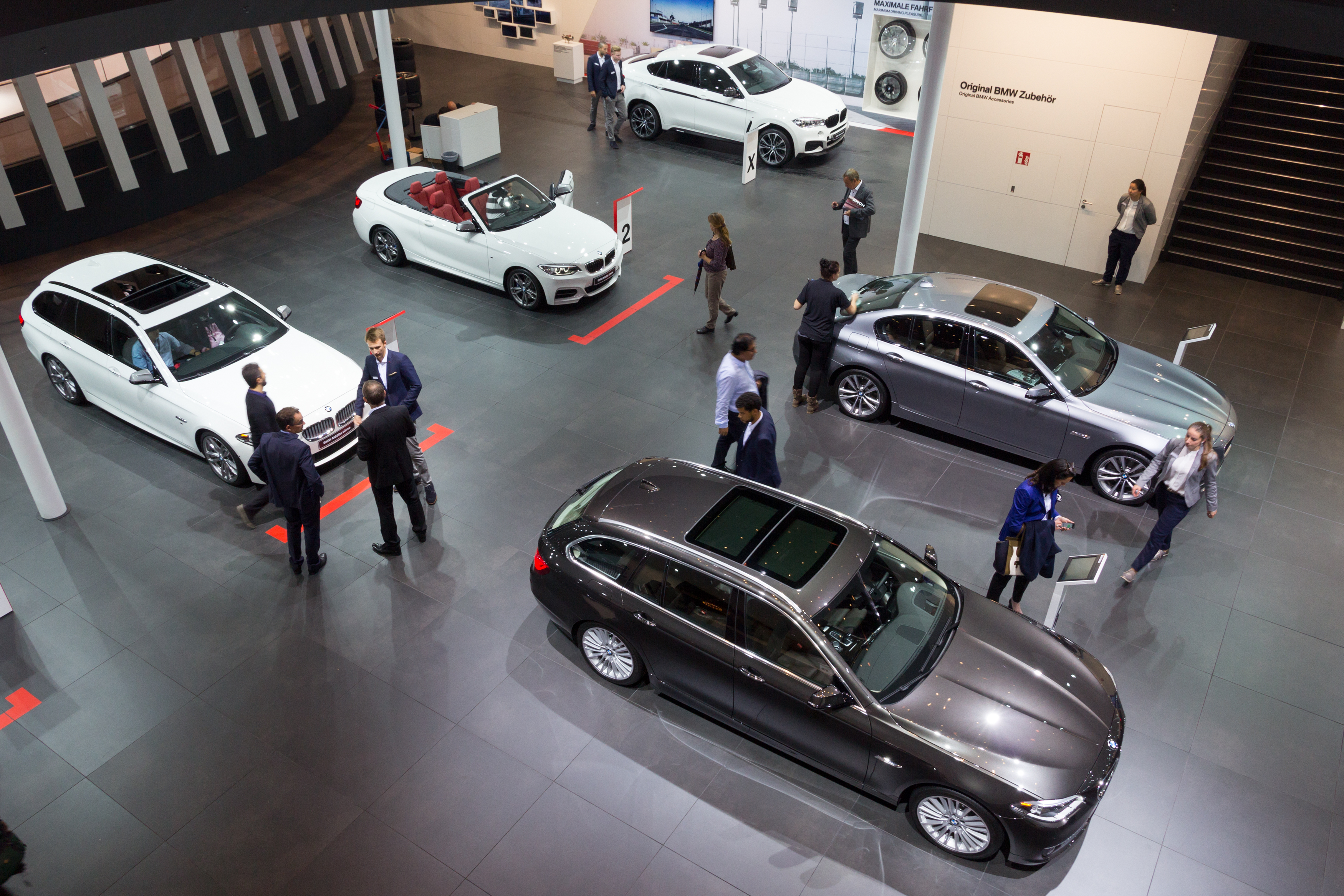 When autos gain mass appeal in a foreign country, it revs up their popularity in the home market.

When the popular hit “Gangnam Style” by South Korean singer Psy was released in 2012, it landed on the music charts of the Korean Broadcasting System for three weeks but soon eased off. Then, when Psy’s music video went viral, the song peaked at No. 2 on America’s Billboard Hot 100. Its success in America renewed its popularity in Korea: Gangnam Style stayed at the top of Korea’s music charts for 13 weeks and even earned a performance at the inauguration of South Korea’s new president.

Heewon Chae, assistant professor of management and entrepreneurship, used this example to describe “reverse status transfer,” a phenomenon explored in her research paper, “Basking in Reflected Glory: Reverse Status Transfer From Foreign to Home Markets,” published in the Strategic Management Journal. Instead of looking at music, however, Chae and her colleagues considered whether reverse status transfer applied in the automotive industry.

“I think this example is fun and well aligned with the main point I wanted to sell in this paper,” Chae says.

Even though people knew about the song in Korea when that song went viral and was approved by foreign people, it helped Korean people feel better about their country and even feel better about themselves. That's the mechanism by which outsider status works for the people in the home market.

The researchers examined the sales of a sample of automotives after the American J.D. Power Awards, a distinction given to top-rated products and services based on consumers' assessments of their experiences with their new vehicle. They concluded that, after gaining mass appeal in another leading foreign country, such as the United States, certain car models from South Korea, Japan, and Germany were in high demand in the countries in which they were manufactured.

Typically, researchers look at how a product’s domestic rating would impact its sales abroad, but Chae flipped the script, arguing that overseas approval brings a sense of pride and prestige, encouraging more people from the product’s home country to purchase the award-winning car models.

She used the Hyundai Sonata as an example of a car that was already well-known in Korea after building up a reputation over several decades. If the Sonata won a J.D. Power Award in America, would it still influence Koreans’ decision-making, even if no new information about the quality of the car was presented?

“The U.S. car market is the biggest car market in the world, and if they approve a car from Korea, then [Koreans] would be more likely to associate themselves with this Korean car that got the compliments from the leading market in a foreign country,” Chae explains.

Using the award information from J.D. Power’s Automotive Performance, Execution, and Lay-out (APEAL) study, the research team, including Professor of Management and Entrepreneurship & Lincoln Professor of Management Ethics Don Lange from W. P. Carey and Professor Jaeyong Song from Seoul National University, analyzed the performance of 775 models produced by 19 auto-makers from 1999 to 2010. They then searched for any articles about the winning models to confirm that news of each vehicle’s nomination made it back to the originating country, proving that their win was noteworthy to the general public.

After calculating the results, the researchers found that the outside status from the United States had an overall positive effect on how well the car sold in the country it was manufactured in, seeing a 9.6% increase in sales on average. Compared to other cars, luxury vehicles were 26.7% more likely to see an increase in sales. Vehicles that won the J.D. Power APEAL awards only sold slightly more than those that were only nominated, showing that earning the nomination was enough for a car to gain more attention.

The status variable lends support to our argument that achieving high outside status creates a social halo that allows the home country audience to bask in reflected glory.

When the status of the J.D. Power Award was contrasted with the Japan Car of the Year Award — the most prestigious award in the Japanese automotive market — Chae found that the American-recognized Japanese models still enjoyed a boost in sales in Japan. Although Japanese consumers prefer smaller, fuel-efficient vehicles, whereas U.S. consumers emphasize engine power and versatility, making the U.S. award less relevant to Japanese buyers, Japanese luxury cars that received the J.D. Power Award in the United States were still more attractive to buyers.

Another important finding from the study is that the effect of outside status was greater in countries where their gross domestic product (GDP) values were more similar to the United States’ GDP. Chae hypothesized that the more similar they are, the more likely that domestic consumers from the original countries will take the outside award into consideration when purchasing a new vehicle.

“Evaluation by similar others may be helpful and important for decision-making as the groups share values and tastes shaped by similar social and economic bases,” she says.

This was proven correct when the researchers compared the gaps between Japan, Germany, and South Korea’s GDP to the United States’. Japan and Germany were much closer to the United States, and the study showed that consumers in those two countries were more likely to purchase a luxury vehicle after it won the J.D. Power APEAL award, and perceived having more shared values with the U.S.

Many people are interested in luxury products for the social approval from others but tied with a sense of national pride, Chae believes that advertisers and companies from any industry can utilize the reverse status transfer concept to elevate the sales of luxury goods globally.

“To my knowledge, no scholarly paper has investigated this reverse status transfer,” says Chae. “I think marketers can more proactively promote this information about assets that are developed in foreign countries and bring it back to the home country to enhance the domestic market performance, and bring this to other countries as well.”