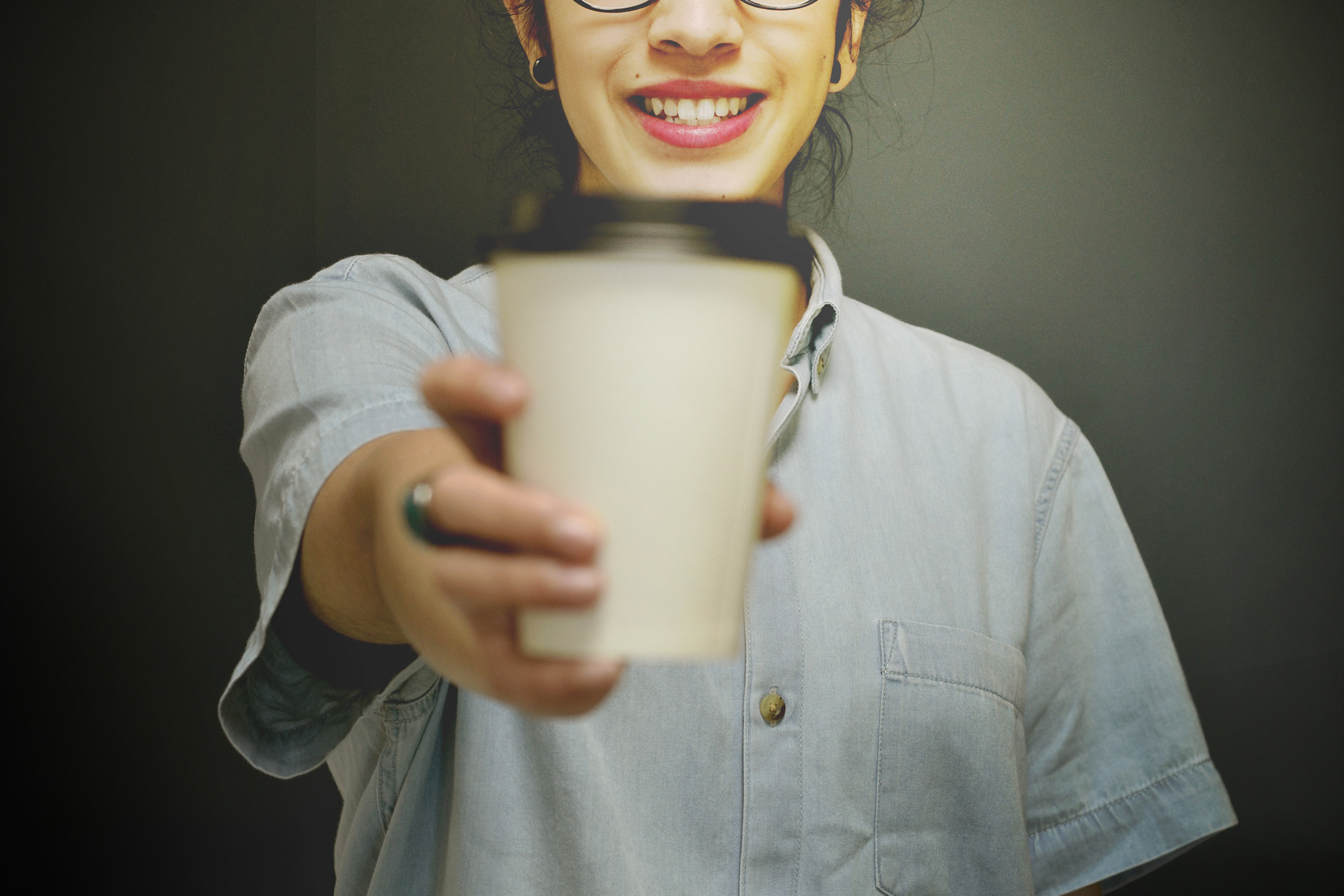 Most people want to give back to people who do something nice for them. In fact, social mores dictate that a favor should be returned in kind, and we apply pejoratives to those who do not: ingrates, moochers. In the second of a six-part series, psychology and marketing Professor Robert Cialdini talks about this phenomenon, which he calls "reciprocity," and examines how the need to repay a kindness can be used to persuade others to agree — or to work — with us.

People do nice things for other people every day. What they might not realize, says Robert Cialdini, is that by doing so, they're putting money in the bank. "The tendency among humans is that we want to give back to those who have given to us," says Cialdini, the Regents' Professor of Psychology and Marketing at Arizona State University and Distinguished Professor of Marketing in the W. P. Carey School.

Cialdini is the author of "Influence: Science and Practice" and a renowned expert on persuasion. That tendency is called "reciprocity," and according to Cialdini, it's one of the six psychological principles that make persuasion work. "This is not just universal to the influence professions that I examined," Cialdini says. "This is a tendency that is universal throughout all of the cultures of the world."

Cialdini has spent years studying persuasion. He's conducted scores of tests in the controlled setting of a university, published numerous books and articles on the subject, and helped push forward the idea that being able to influence others is not the result of charm or dumb luck, but is rather a precise skill — a skill rooted in science. Recently, however, he set out to discover how persuasion is practiced in the real world.

Blending in among professional persuaders and their persuaders-in-training, Cialdini observed the remarkable skills of America's leading influence professionals — salesman and advertising reps, military recruiters and cult leaders, fundraisers and political lobbyists — in hopes of better understanding how the science of persuasion is put to practical use. The work has convinced Cialdini that successful persuasion is based on six basic principles, each of which can provoke a strong psychological response among those being persuaded.

By learning what these principles are, and how they are used, Cialdini believes anyone can improve their persuasion skills. In a special series about Cialdini's research, Knowledge@W. P. Carey is examining these six principles up close, offering readers a peek into influence professionals' arsenal of psychological strategies. Previously, we examined the principle of "liking" — the idea that people prefer to work and agree with people they like and, more importantly, who like them. Now, we move on to the second key principle: Reciprocity.

Just as the "liking" principle plays on basic human emotions, so too does the "reciprocity" principle. That's why it's so powerful. "We as humans have very nasty names for people who take without giving back in return," Cialdini explains. "We call them 'moochers.' We call them 'ingrates.' So generally speaking, we will go to great lengths to give back once we've received."

Sometimes, even a small gesture &mdash a holiday greeting card, a phone call, a simple favor — can go a long way to establishing a long, profitable relationship. Take the example of the Disabled American Veterans. For years, the DAV had sent a basic form letter to potential donors, asking for their support. With that run-of-the-mill letter, the DAV had enjoyed an 18 percent response rate &mdash not bad, really. But the DAV hoped for better. Seizing on the principle of reciprocity, the charity made a brilliant strategic decision.

One year, instead of sending that tired form letter alone, the DAV also included in their donor package a small gift: personalized address labels. As a result, the response rate jumped to 35 percent. "There's not a single human society that does not teach its children the rule of reciprocity — the idea that you must not take without then giving in return," explains Cialdini.

The reciprocity principle is so powerful, in fact, it even swayed the opinion — and actions — of Cialdini, who as a persuasion expert should be immune to these tricks. It all started when Cialdini, making his first stay at the luxurious Mandarin Oriental Hotel in Hong Kong, sat down at his room's writing table. There was nothing particularly special about either the room or the desk, Cialdini remembers.

It was what he found in the desk drawer that surprised him. "When you go to a great hotel, sometimes you'll look in the desk drawer and you'll see some really nice, high-quality stationery, with the hotel's name in gold leaf across the top," Cialdini says. "But when I was at the Mandarin Oriental, I pulled out this stationary and my name was at the top. They had given me a gift that wasn't designed to promote the hotel. It didn't have their name on it — it had my name on it. I've never stopped recommending that hotel to anyone traveling to Hong Kong."

With a very small investment in personalized stationery, the hotel has reaped the rewards of word-of-mouth business ever since. "It was a tailored, personalized gift, Cialdini says. "That's the key: Many companies will give their customers pens and calendars and other things with the company name on them. But you know what? That's the wrong name. Our customers' names, not ours, belong on what we give them."

A leap of faith?

Cialdini says the applications for reciprocity in the real world are numerous. A businessperson entering into a new partnership, for example, would be wise to step back and take a wide-angle look at the organization he wishes to work with. Then, he should pinpoint the person or people he can help — and make sure to do so. "When you go into a new situation, the first question you should ask is not actually the first question we were trained to ask in all of these programs we infiltrated," Cialdini says.

"We were taught to ask ourselves, 'Who can help me here?' But the first question you should really ask is, 'Whom can I help here?'" Another way to impress potential clients or establish new business relationships, he says, would be to send personalized holiday gifts. To make those gifts more memorable, however, try sending them in October. "If what you give to somebody is meaningful, tailored and unexpected, that's really the best you can do," Cialdini says. "All the evidence shows you will be repaid."

There are applications inside organizations, too. If you're a manager and see a colleague struggling with staff shortages, try lending her one of your staffers. Doing so not only helps a friend in need (and your company) but may ensure you against similar problems in the future. More likely than not, if the time comes when you're short-staffed, your colleague will reciprocate in kind. "Because once you've benefited somebody, and once you've helped elevate their outcomes, that person will feel honor-bound to benefit you, and help your outcomes in return," Cialdini says.

Using reciprocity is not complicated, Cialdini says. All it takes is a little foresight &dash; and the willingness to help others before they help you. In the sometimes-cutthroat world of modern business, that may seem to be a leap of faith. But Cialdini is convinced it's one that will pay off. "It may not happen the next day," Cialdini says. "But you've basically put money in the bank."

More in the series: