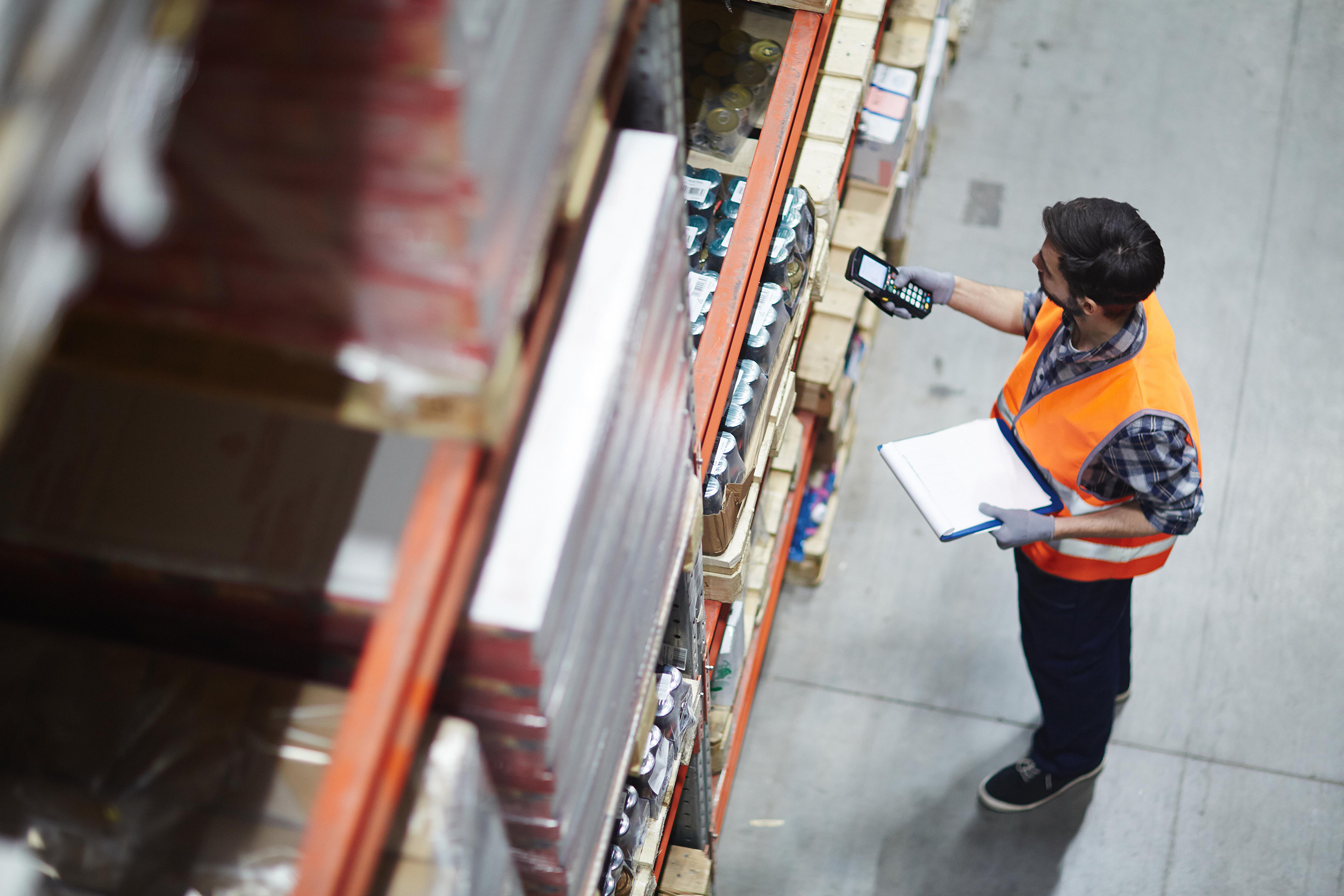 In the digital age, more information is available to more people than ever before. But not all the information. Truly unique and rare information — a hot stock tip, for instance, or a warning of an impending market shift — remains a near-priceless commodity. Smart businesspeople want the inside edge, and they're willing to pay to get it. In the final installment of a six-part series on the science of persuasion, psychology and marketing Professor Robert Cialdini discusses how the principle of "scarcity" can be leveraged to convince people to buy into our suggestions, heed our advice or accept our business proposals.

In the digital age, more information is available to more people than ever before. But not all the information. Truly unique and rare information — a hot stock tip, for instance, or a warning of an impending market shift — remains a near-priceless commodity. Smart businesspeople want the inside edge, and they're willing to pay to get it.

As one of the six basic principles behind the science of persuasion, then, "scarcity" can be leveraged to convince people to buy into our suggestions, heed our advice or accept our business proposals. In other words: If you've got something of value nobody else has, there's a good chance somebody out there will want to buy it.

"Whatever is rare, uncommon or dwindling in availability — this idea of scarcity — confers value on objects, or even relationships," says Robert Cialdini, Regents' Professor of Psychology and Marketing at Arizona State University and Distinguished Professor of Marketing in the W. P. Carey School.

Cialdini is the author of "Influence: Science and Practice" and has long been recognized as one of the world's leading experts on the science of persuasion. Recently, however, this acclaimed researcher embarked on a remarkable and eye-opening experiment: He set out to learn how the real-world masters of persuasion use their skills, every day, to make sales, win clients and generally get other people to say, "Yes."

Over the course of three years, Cialdini studied influence professionals across all industries. He infiltrated training courses for salesmen-to-be. He met with military and corporate recruiters. He studied the remarkable tactics of America's marketing and adverting executives. The experience gave Cialdini an even fuller understanding of the persuasion process, a process that he says is rooted in basic psychology.

Persuasion works, Cialdini says, through the use of six basic psychological principles. Each of these principles, when used correctly by a master of the persuasion process, can generate a strong psychological response in persuasion targets — thereby increasing the persuader's chances for success.

The good news? Each of these principles, Cialdini says, can be studied — and learned. In a special series about Cialdini's work, Knowledge@W. P. Carey is exploring these six principles, offering readers a tutorial on the science of persuasion. The series ends with the last — and potentially most powerful — principle: The principle of scarcity.

The power of loss

"What the scarcity principle recommends," explains Cialdini, "is that a communicator honestly inform recipients of those unique features of what he or she is recommending, and what makes those features unique. You have to tell them what differentiates your product, service, or recommendation, so the other recipient knows what he or she will be missing by failing to move in the direction that is being recommended."

This lesson, Cialdini knows, is basic Business 101. Anyone in business, in some way, has to convince customers to buy what they're selling. "What almost all of our readers will recognize is that this is the same recommendation they have heard in every one of the influence programs they've ever attended — that you have to differentiate yourself from your rivals," Cialdini admits.

But Cialdini says effective use of the scarcity principles demands more than simply convincing potential clients what they stand to win by choosing your unique bundle of features. You also have to sell them, says Cialdini, on what they stand to lose by not doing so.

It may seem to be a minor distinction. But "loss language" holds extraordinary power, making it a key facet of the scarcity principle. "Here's what our readers may not have heard before," Cialdini says. "It's not just about talking about what your client stands to gain … It's often more important to explain what stands to be lost if they fail to move in the direction you recommend."

Simply put, humans are more motivated to act by the idea of potential loss than of potential gain. Numerous studies have proven just that. Researchers in 1988 conducted a study (that eventually appeared in the Journal of Applied Psychology) in which they sent slightly contrasting messages to homeowners in the same neighborhood to test the power of loss language: Half of the homeowners were told how much money they could save by fully insulating their homes; they other half were told how much they could lose if they didn't insulate their homes.

"Basically what the researchers said was, 'If you insulate your home fully, you'll save 50 cents every day.' That was for half of the homeowners." Cialdini says. "With the other half, homeowners were told, 'If you fail to insulate your home fully, you'll lose 50 cents every day. In the end, 150 percent more people insulated under loss language than gain language. It was the same 50 cents, but people are more mobilized into action by the idea of losing something."

There are other examples. A 1994 study in Organizational Behavior and Human Decision Processes showed that potential year-end losses were more likely to influence the decisions of high-level managers than potential gains. And a 1982 study, conducted by one of Cialdini's own doctoral students, showed how loss language, when combined with a powerful sense of "scarcity," can be especially powerful: When wholesale beef buyers in the study were warned of an impending shortage of beef, those buyers, fearing loss, more than doubled their orders.

When they were informed that nobody else had been warned of the impending shortage — conveying the idea of that the knowledge was scarce — their orders shot up by a staggering 600 percent. "Loss is the ultimate form of scarcity," Cialdini says. "When people are reminded of what they stand to lose, they are more motivated to act."

The importance of ethics

The way Cialdini sees it, most professionals fall into one of three groups: Bunglers of influence, smugglers of influence, and sleuths of influence. Cialdini encourages his audiences to avoid being bunglers: "That's somebody who fumbles away opportunities to use these principles," he says. He also discourages them from following the shady tactics of the smuggler.

The smuggler is "the person who does know the principles but then imports them into situations where the principles don't actually exist," he explains. "For example, it's the person who claims that an opportunity is scarce when it is not. The consequence is that only one person wins in that situation, and that's the smuggler. That smuggler only wins for the short term, however, because after being fooled, no one wants to do business with the smuggler again."

What we should all aim for, says Cialdini, is becoming a sleuth of influence — someone who seeks out the right time, and the right place, to put the right principle to use. "To honestly inform people of what they may be missing — that is the detective’s [sleuth’s] approach to using scarcity as an influence tool," Cialdini says. "You simply register what things people might be losing in an arrangement, honestly, and bring them to the surface."

It is only these sleuths of influence, says Cialdini, that can reap the short-term rewards of using the persuasion principles — more clients, happier customers, higher sales — while also ensuring that success continues well into the future. "The sleuth is more effective than the bungler, more ethical than the smuggler," concludes Cialdini, "and more successful than either."