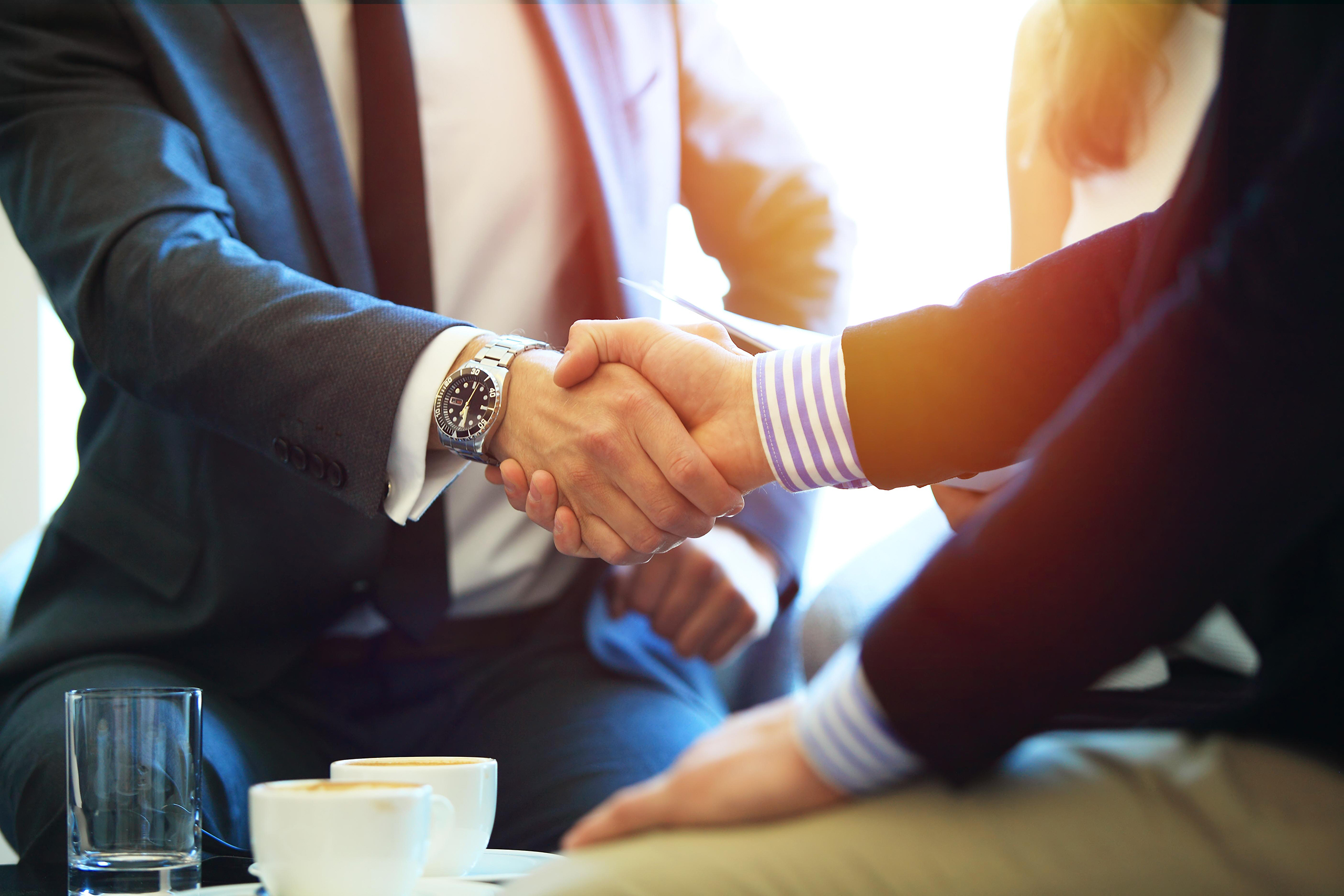 Nobody likes being known as a liar or as wishy-washy or erratic. So, when people make public commitments or promises, they will almost always want to back up those words with action. They have little choice: For reputation’s sake, they must do so. In the world of psychology, this is a principle known as "consistency," and according to Robert Cialdini, it's one of the six key principles behind the science of persuasion.

Nobody likes being known as a liar or as wishy-washy or erratic. People much prefer to carry a reputation of honesty and steadfastness. So, when they make public commitments or promises, they will almost always want to back up those words with action. They have little choice: For reputation’s sake, they must do so.

In the world of psychology, this is a principle known as "consistency," and according to Robert Cialdini, it's one of the six key principles behind the science of persuasion. "Consistency is a principle that asserts that people want to be and to be seen as consistent with their existing commitments," says Cialdini, the Regents' Professor of Psychology and Marketing at Arizona State University and Distinguished Professor of Marketing in the W. P. Carey School.

"Those commitments can be things they've either said or done in the past, especially in public, that give them a position or a stand on some issue." Cialidni has published numerous books and articles on persuasion, and has for years been considered one of the world's leading experts on the subject.

Recently, however, he took on a new challenge: He set out to explore how so-called influence professionals — the people who need to get people to say 'Yes' to them every day — use the power of persuasion in the real world.

Cialdini tapped the minds of advertising reps and military recruiters. He infiltrated training sessions for salesmen-in-training. He even studied the tactics of religious cult leaders. And after immersing himself deep in the world of professional persuasion, Cialidni is more convinced than ever that persuasion is no longer just an art. It is, he says, a precise, learnable science.

The masters of influence, says Cialdini, get people to take action by leveraging six basic psychological principles, each of which, when used correctly, can provoke a strong response in those they are trying to influence. In a six part series exploring Cialdini's revealing work, Knowledge@W. P. Carey is exploring each of these six principles.

Previous articles examined the principles of "liking," "reciprocity" and "social proof." The fourth powerful principle: The principle of consistency. "I think there are two factors behind consistency," Cialdini says.

"One is the desire to be consistent with what we've already done. If you see yourself doing something, it's only in keeping with what you've already done, to do something that is likewise congruent with those actions. We like to be consistent. The second thing related to this is, when you see yourself doing even a small act in favor of a particular cause or issue, you come to see yourself as somebody who actually does favor this idea."

In the world of charity, especially, consistency can be a powerful tool. Charitable organizations and nonprofit groups survive on donations, and so leaders of these organizations need to find ways to convince people, nearly all the time, to open up their wallets and give, often for nothing in return.

It's no small challenge. But it's one that can be tackled, says Cialdini, by using consistency — and by asking potential donors to take small steps toward true commitment before then asking them to chip in financially. It's known as the "foot-in-the-door technique," and it leverages the principle of consistency perfectly.

"That technique asks people to say 'Yes' to a small request, like signing a petition in helping prevent birth defects," Cialdini says. "If you come back later and ask them to donate to a cause to help prevent birth defects, they are significantly more likely to do so than if you hadn't asked them to make that small commitment first. There are other kinds of strategies as well that all involve this sequence of getting people to commit initially, then later asking for a request consistent with what was originally committed to."

A 1983 study published in the Personality and Social Psychology Bulletin proves Cialdini's point. For the study, an Israeli research team asked half the residents in an apartment complex to sign a petition stating their support for the construction of a recreation center for the handicapped.

"Thus, it is significantly more likely that somebody will say 'Yes' to a request that we'll make of them in the future, if we just first ask them to take a small step that is logically consistent with the request we'll make of them later," Cialdini explains.

The residents of that apartment building felt compelled to follow up on their earlier support of the center, Cialdini says, because their commitment — a commitment made through the simple act of signing the petition — was active (a choice spoken out loud, for instance, or written down), public and voluntary. Those three factors have great impact on the strength of any commitment, Cialdini says. Understanding their application, then, is crucial to the effective use of the consistency principle in the real world.

Consistency in the workplace

Take, for example, a problem faced by most any manager: An employee who never makes it to work on time. Especially if the behavior does not improve after reprimands, it's a situation that may seem hopeless. But Cialdini says if the fictional manager here uses the consistency principle properly — and can get the problem worker to make a commitment that is any or all of the factors mentioned above — there is a good chance the behavior may finally change.

The key would be to not only discuss the problem with the employee, but also get the employee to put down, in writing, why arriving at the office at the appointed time is consistent with something he or she values at work. By doing so, the employee would have made an active, public and voluntary commitment, and the signed paper would create a sense of obligation far stronger than a simple verbal agreement could.

There are applications for consistency outside the office as well, Cialdini notes. Consistency, for example, can help build a customer base — so long as executives and managers act, as Cialdini suggests, as "detectives of influence."

"Detectives of influence" are masters of seeking out the "true priorities and values and commitments" within their customers and clients. It's powerful information to have. Once you understand what your business partners believe in or value, says Cialdini, you can align your own business strategies to meet those values.

"You don't create a commitment inside people that they don't already have," Cialdini explains. "But you can look for commitments that they've already made, and then you can align your requests with that, so what you're offering them gives them precisely what they're looking for in a business partner."

"You have to figure out," Cialdini says, "'What is this person already committed to? What is the character of this person's organization? What is the personality or belief system that is prominent for him or her?' When you've located these, you can then fashion a request or a recommendation that is certain to resonate with those things that person feels are important. Then everyone wins."